Difference between revisions of "Kal Thrax"

”People here have always told me. "If you dont like something, then change it or run for office", so I did...” 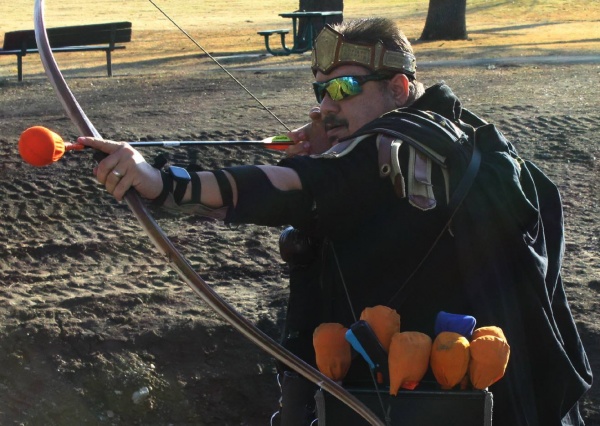