Squire MonkeyMan Toccata, of Blackthorne within the Kingdom of Crystal Groves 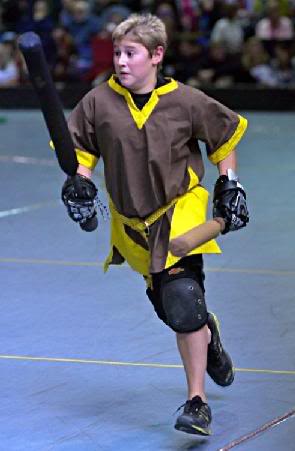 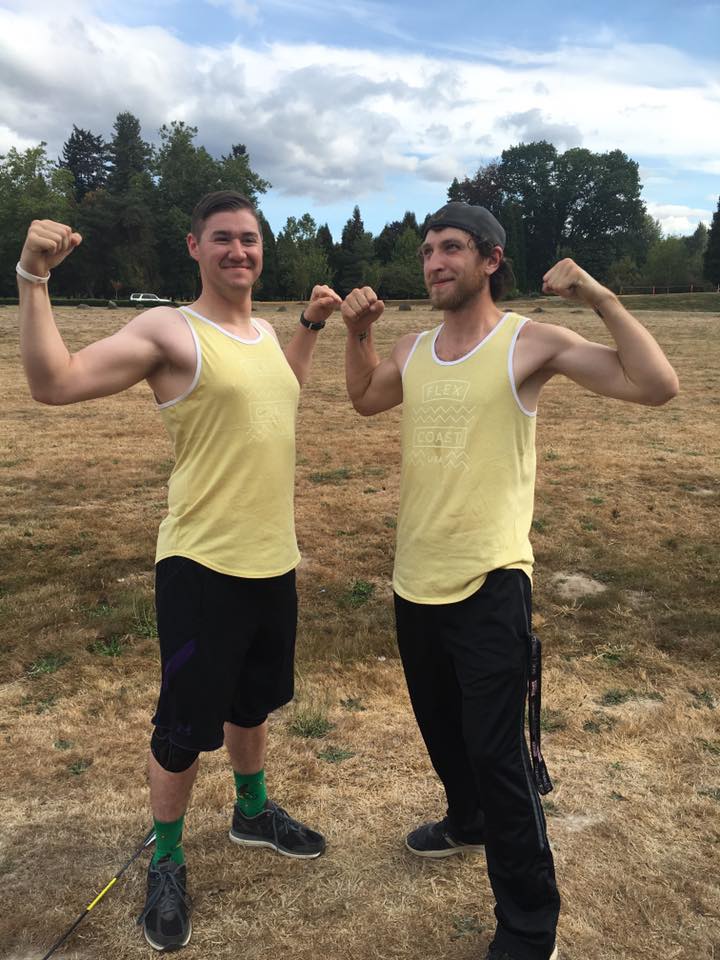 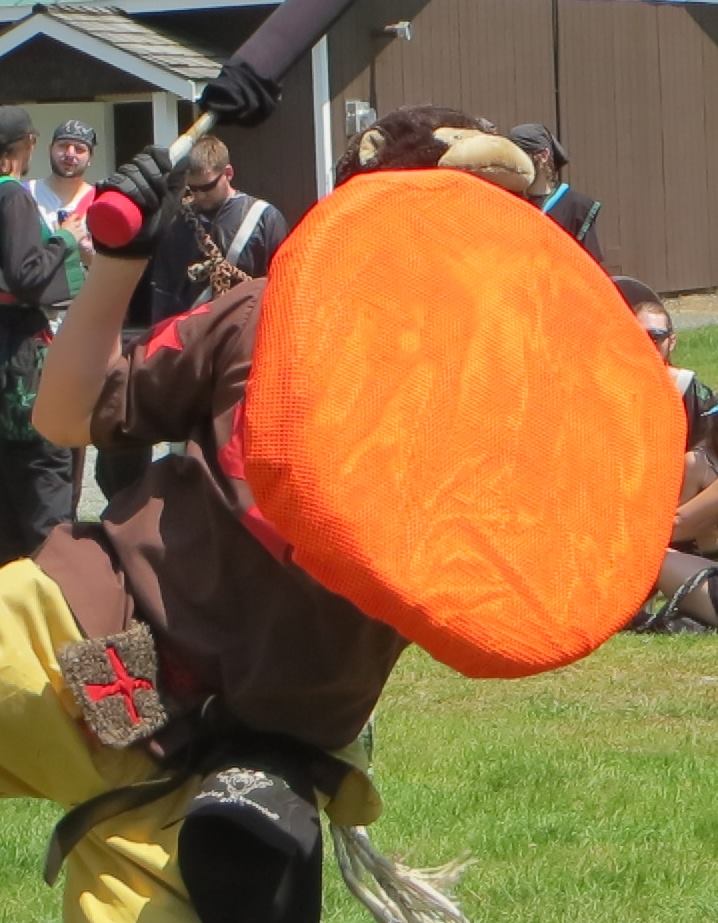 He started playing at the age of 14 in 2008 in the land of Gypsy Hollow as a founding member of that park. He soon moved his credits to the more local park of Inland Ocean. Starting off all he wanted to do was shoot a bow, but after accepting a Man at Arms belt under Lord Turtle who was belted under Sir Dogboy his fighting prowess began to increase and he grew much more interest in fighting stick. In 2012 MonkeyMan received the title of Watergod from the land of Inland Ocean which awarded him the nobility of Master. In 2013 Monkeyman received his Master Archer from the Kingdom of Northern Lights for his prowess with a bow.

MonkeyMan joined the Templars in 2010. They were his family for many years but he left in 2020 due to personal reasons within the company.

Although he is far from it, Northern Lights will always be his home.

Defeated Hrothgar wrestling for a cup cake. It was the battle of centuries.