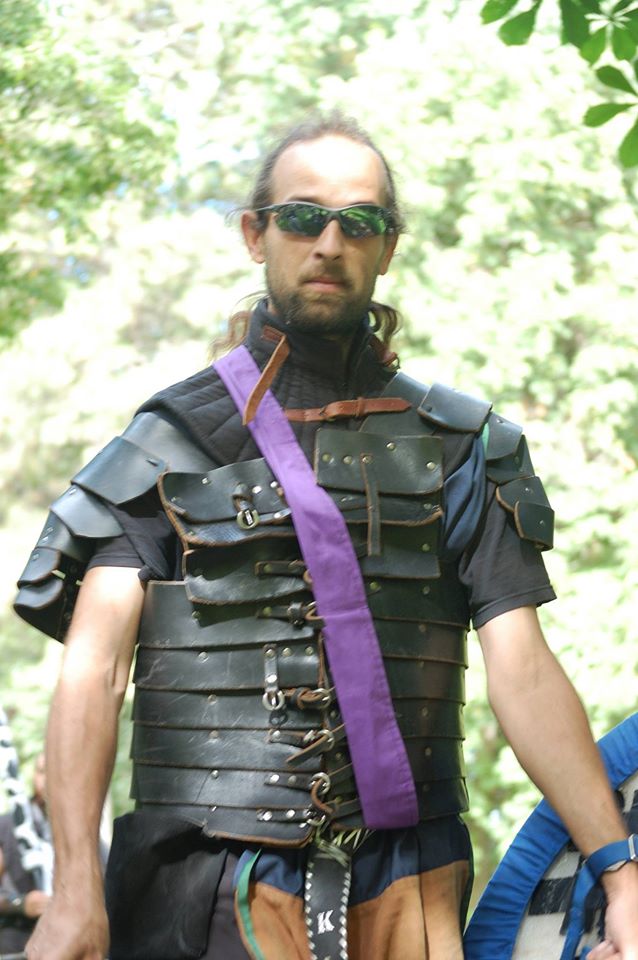 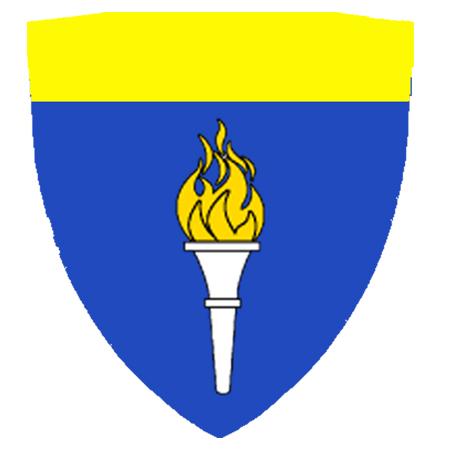 Started playing in around 2003, in Mystic Seas. After a couple of events, left the game for mundane reasons, before coming to Stormhaven. Klause became very active in every aspect of Amtgard, and striving to improve the land and game when possible. Belted by Lady Man-At-Arms Guin as a Man-At-Arms in April of 2015, and transferring to Squire Darius in September, 2015, Klause has grown close to many members of the Stormhaven group, and some from outside of the land.