”How you doin baby?” 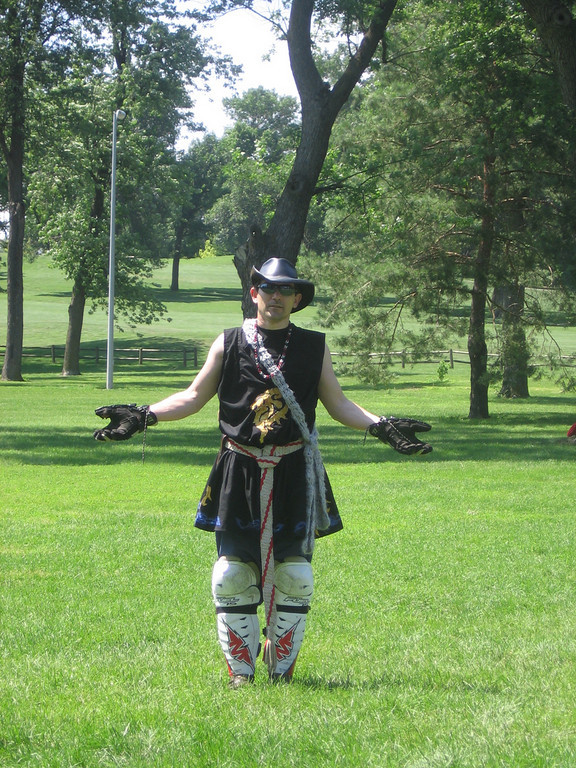 Originally of the Burning Lands, Balinor is among the most traveled Amtgarders who has contributed greatly to our club where ever he landed. He was in the Celestial Kingdom for a while and served as autocrat of Spring War I. Before long he was in the Mystic Seas where he contributed similarly. Most recently he moved to the then Principality of Rivermoor under the Iron Mountains where his service was recognized with a Flame Belt. Following his Flame Belt he was honored by the Iron Mountains with a Sword Belt. Most recently he was on hand at Clan 2015 when the Principality of Rivermoor became the Kingdom of Rivermoor.

He may be too fast for you, he is definitely too pretty for you.

Active member of the Golden Lions 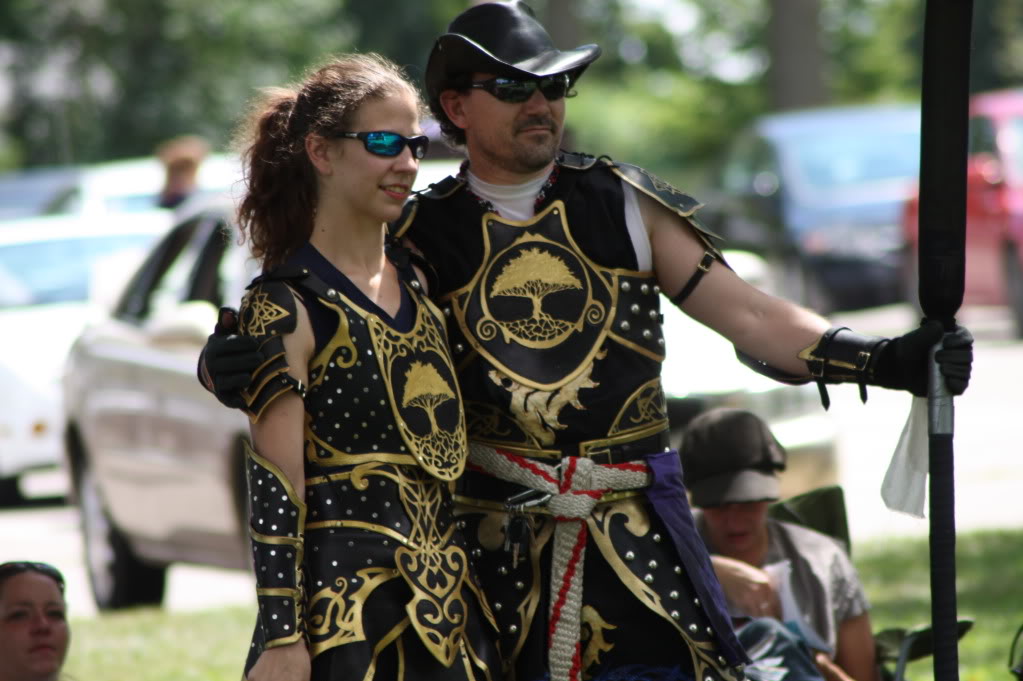 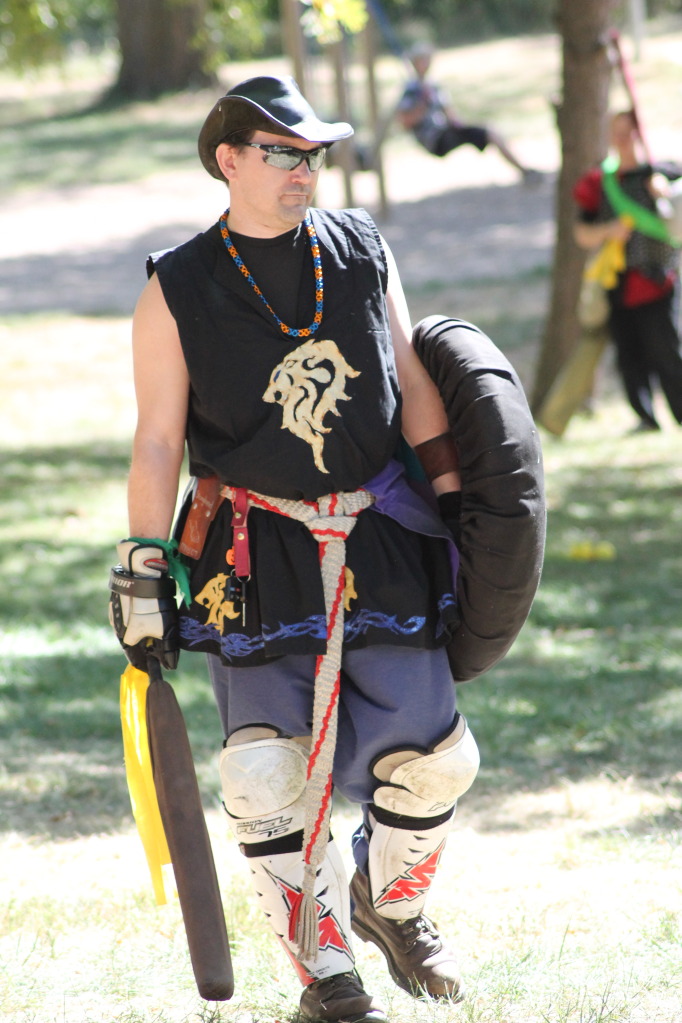 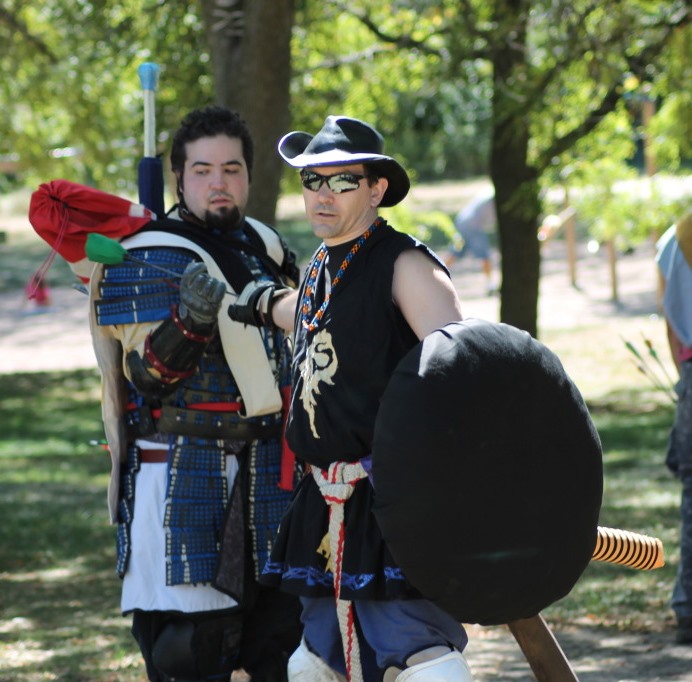 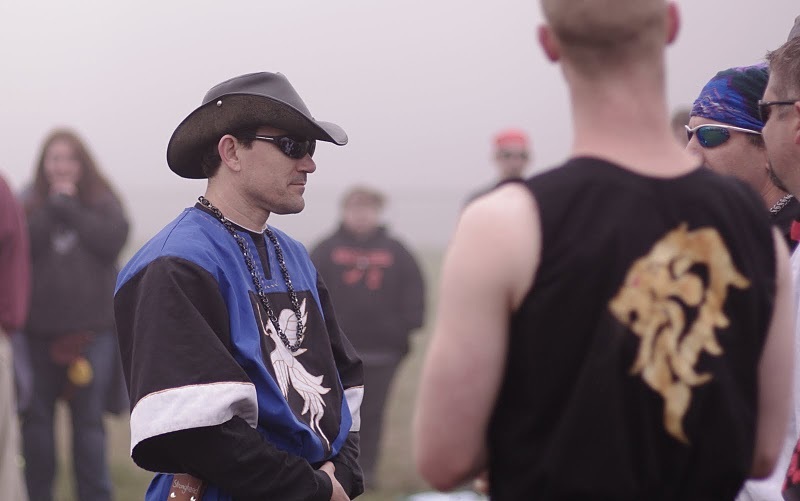