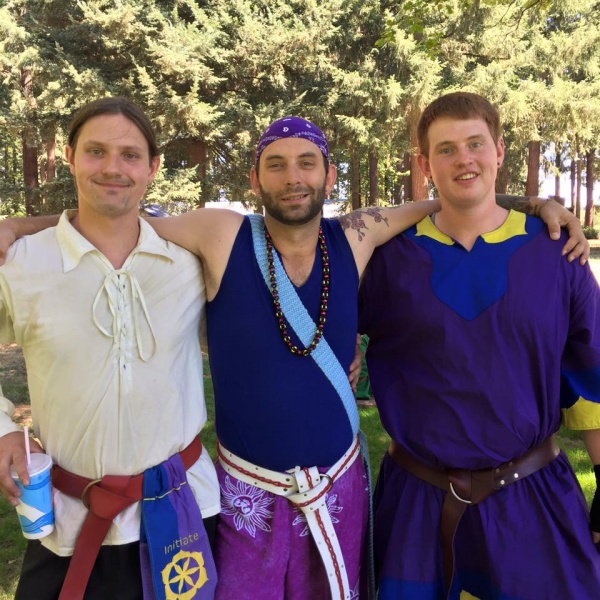 Uriel (center), with two of their squires - (Mezimere (left) and Kalzar (right)

Originally joined using the name Tseng, Uriel reverted back to the persona name they had originally wanted to use on joining.

Uriel joined Amtgard on October 3rd, 1996 and fell in love with the game the same day at the young age of thirteen. Two days later they brought their best friend, and fellow member of the Wrecking Crew, Shyden out to Amtgard. Playing since they were teenagers, both players came up in the game together. Unlike Shyden, who was drawn to fighting, Uriel was always more drawn to service and specifically event running. Uriel began serving office within a few years of joining, starting as a Baronial Champion. They also hosted their first event less than two years after starting. These would both be the foundations of their career in the game.

Uriel would go on to serve a multitude of offices both at their local land level and at the Kingdom level. They would also continue to refine their event running and host larger and more intricate events, learning for each one they ran. Outside of events and office, Uriel was also always very much dedicated to serving the club where they could. To this end they were elevated by the peers to Knighthood in the order of the Flame on December of 2002, a little over six years after joining. Being 20 they were one of the youngest people knighted by VSR.

It was shortly after this that Uriel took for a Man-at-Arms a kid who was very similar to how they were when they joined, Gameface. Six months later, after really bonding and getting to know the kid, they elevated him to Squire. Making Gameface their very first squire. Gameface would spend nearly six years as Uriel's squire and eventually, to the pride of Uriel, Gameface would be knighted into the order of the Flame in May of 2009.

In addition to their Flame knighthood, after many years of office the Kingdom of Black Spire bestowed the honor of Knight of the Crown on Uriel in March of 2008. In addition to this honor Uriel has also achieved a Masterhood in Smith in 2010, achieving Uriel's first major goal in Amtgard.

Uriel continues to try to be an active and involved force within his community and Amtgard. 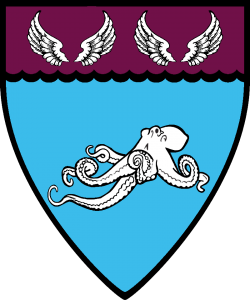 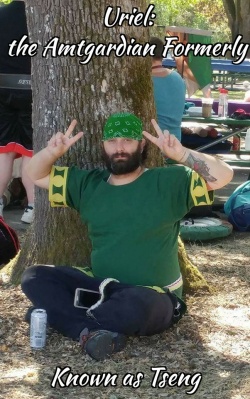 Uriel was once known as Tseng 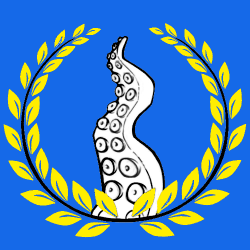 Uriel has held many offices over the years, both at the local and kingdom level.

In addition to these positions Uriel has served countless times as class guildmaster(s) and accumlated a total of 6 years on the Board of Directors between VSR and Black Spire. 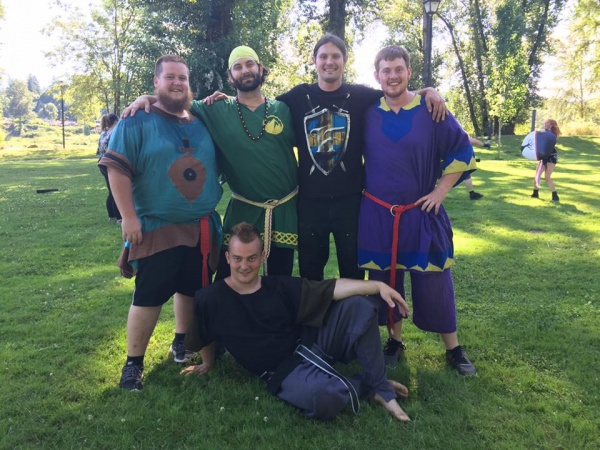 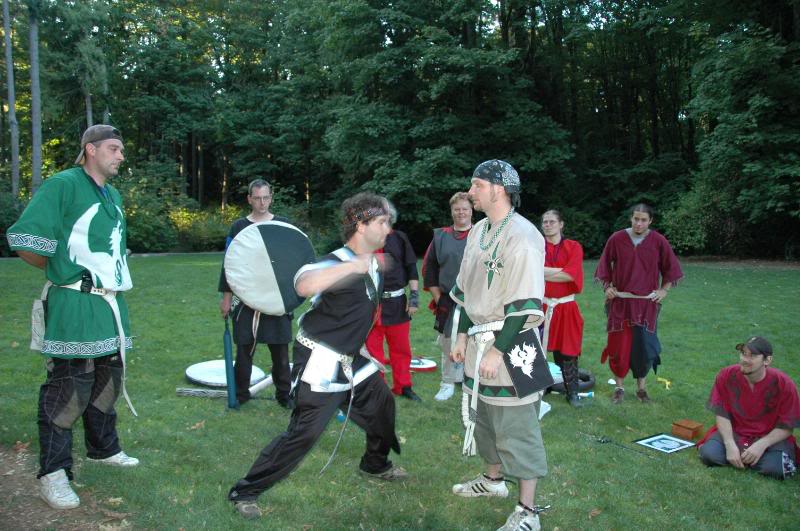 For more information about the Courts of Blackspire check the BS Monarchy page.