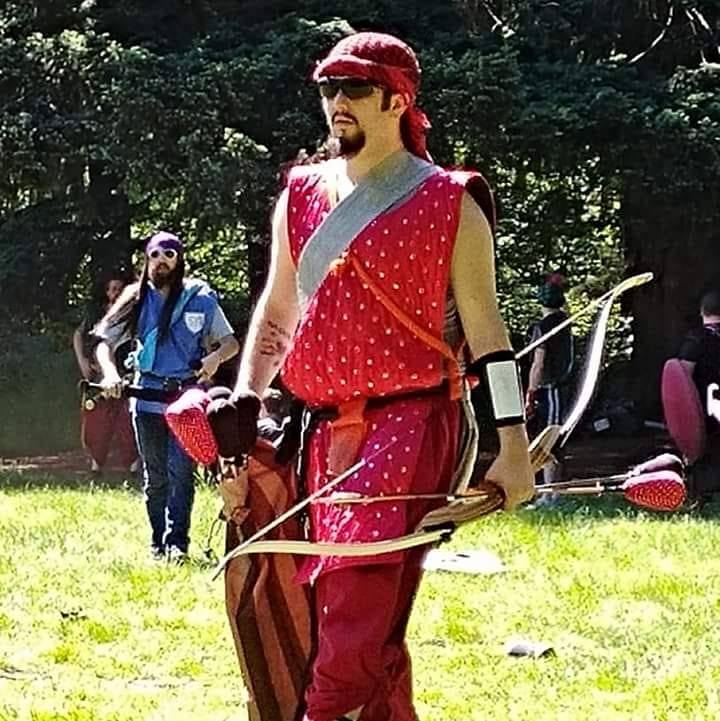 Durnik started playing in 2013, as a member of Mystic Seas in the Kingdom of Blackspire, though he primarily played at Shrouding Mist in the Kingdom of Northern Lights. He loves to swing stick, and has been accused of being addicted to it. He was one of the founding members of the Valkyries Rest in Gig Harbor, Wa. and loves teaching newblettes the basics. Currently Durnik fights in the Duchy, Shrouding Mist. Durnik aspires to be a Serpent knight when he grows up, and does what he can to work towards that. he makes garb for people, his only request is that the customer providers the material and Durnik gets to keep whatever is left over so he can make garb for people who can't afford it. He is also service oriented, but mostly only when he thinks he can do so without getting caught, which he manages very often. He also became a full member of the Shadow Bell-Darkjesters at Northern Lights Coronation Campout (NLCC) 2017. 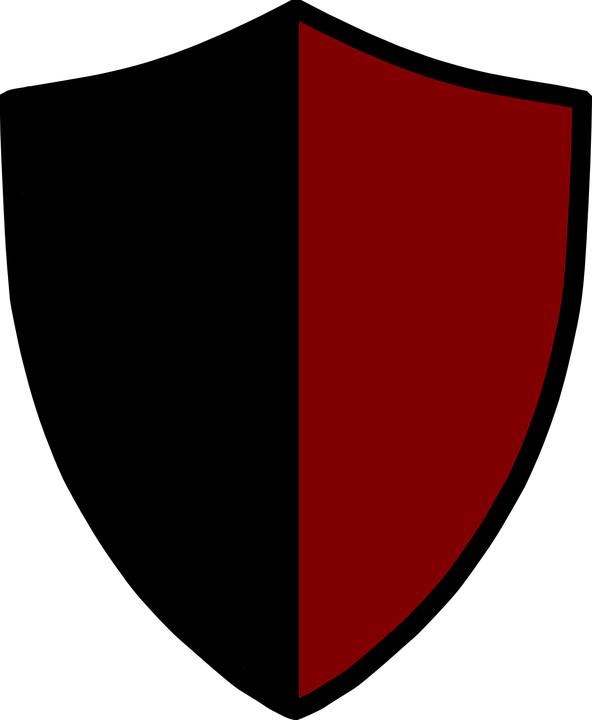