Silvertip, of the Wetlands

Silvertip was the first and to date only native Ironwooder to become a knight, and is also apparantly the only knight ever to have his belt removed without having broken any game or mundane rules or laws. Somtimes the best way to judge a person is by his enemies, if they are devious and decietful, then perhaps he is honest and upfront? At the current time Tip can be found on a ditchfield in texas as its more fun playing amtgard than talking about it. 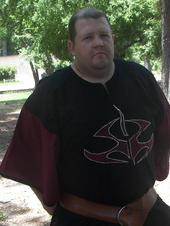 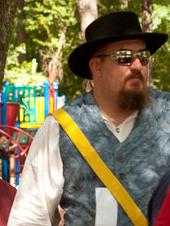 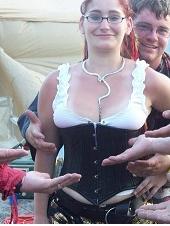 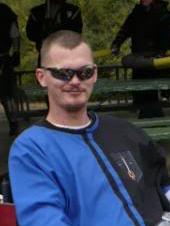