”Gorin stands for QUALITY!”
"Gorin is Gooooooooooooood!" --An inebriated Sir Randall of Dragonspine

The Council of Crowns was recently made aware of a concerning situation. After investigating the situation, reviewing the information, and holding multiple discussions, the Council decided to take the following action:

Effective immediately, Jason Chapman, also known as Gorin, is expelled from the organization due to multiple reports of violations of code of conduct item #6. Gorin first discovered Amtgard in August of 2000 when he noticed a flyer at the local gaming store. He and his friend, Baraar, decided to stop by and make fun of all the D&D Larp Geeks. It was during this first meeting that he met Sir GoldCrest. It didn't take long for GoldCrest to convince him to give it a try and he's been hooked ever since.

Since joining, he has held office for the equivalent of 30 terms, serving as Monarch, Regent, Prime Minister, Champion and GMR, at the Local and Kingdom levels as well as more than a dozen terms on the Board of Directors.

He has served on the CoM for more than two years and he is currently the Executive Director for Amtgard International. 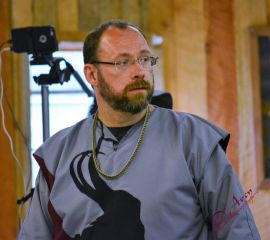 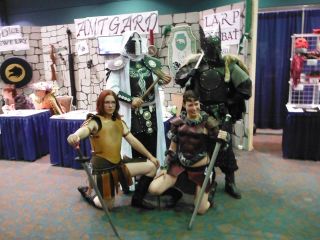 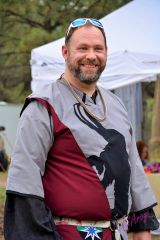 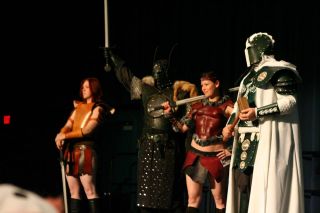