Margrave Artanis, Paragon of the Light, Squire to Saint Cy 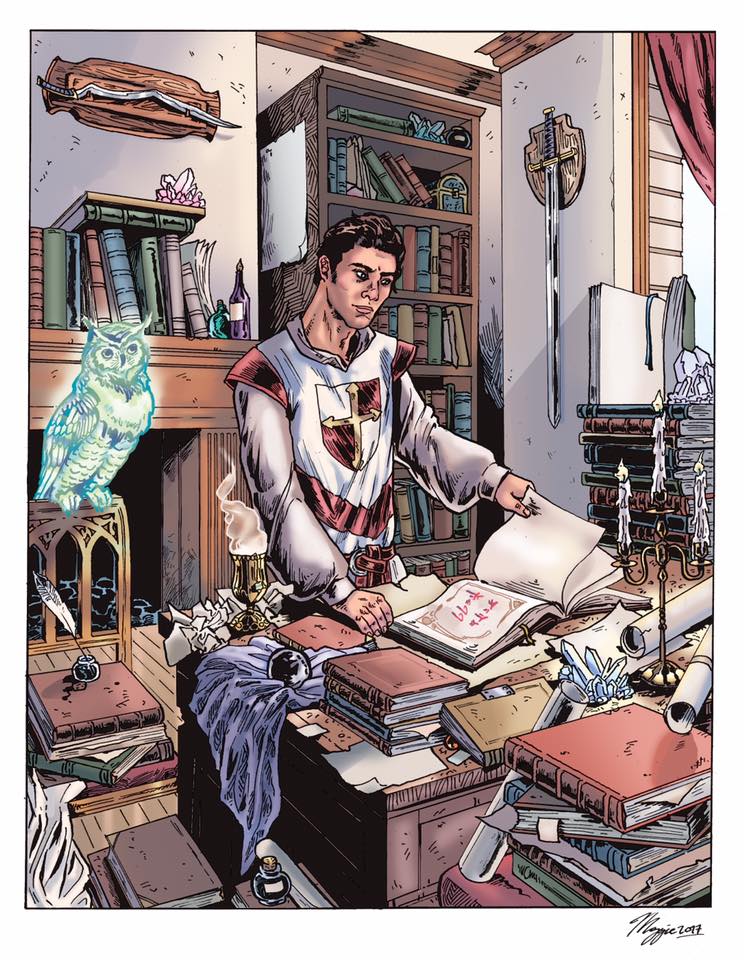 Artanis was born to a family he would never meet. As an infant he was left upon the steps of a monastery in which a Brotherhood of Healers practiced the magics bestowed upon them by the Holy Light. They took in the abandoned infant, raising him as member of their Holy Order.

Artanis learned to wield the radiant energies of the Light from an early age, healing minor wounds and removing simple curses. He quickly surpassed many of his early mentors, channeling the Light through him deftly. Some called him a prodigy, a child born of the Light. He continued his teachings fervently, delving into more difficult practices: summoning the spirits of the deal, resurrecting the fallen, and disarming his enemies with blinding light.

After learning all he could from the Brotherhood, the Holy Order sent him from the monastery to bring the warmth of the Light to any lands darkened by foulness, to heal the wounds of any who suffered, and to return to life those who were taken from the Light too soon.

His travels eventually brought him to the Duchy of Wolvenfang, a land rife with corruption and conflict. Here he resides, bringing the Light to a land darkened by strife. 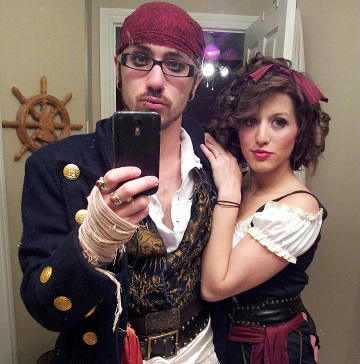 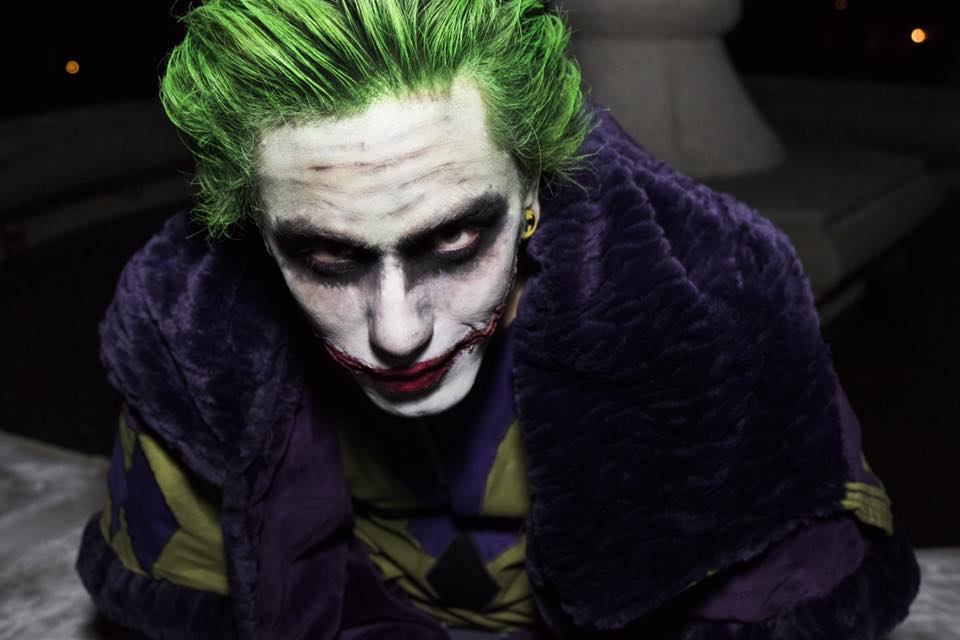