Started out in River's End during the year of 2008. She loved the fantasy aspect of the game and admired the inclusion. Even though she started out knowing only one person when she started, she ended up with a family.

Whiskey was bestowed the title of Knight of the Crown in 2018 by King Phoenix Silverclaw. Whiskey now prefers to be known by the Japanese honorific of Sama. 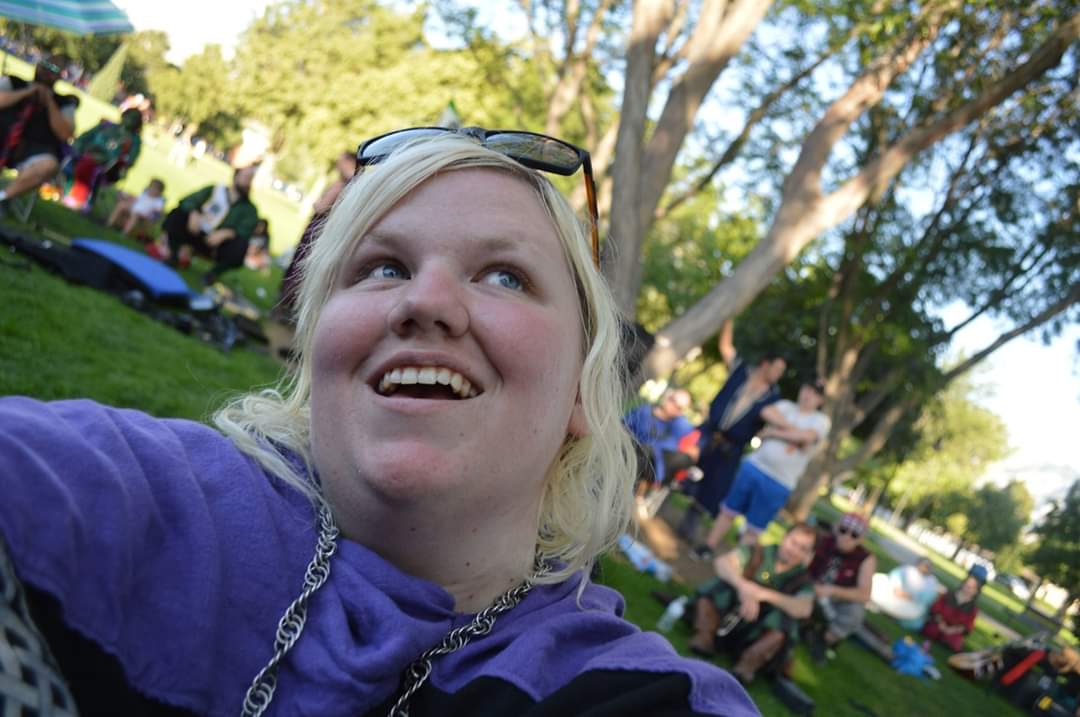 Proved that red shirts can live.