A Barony chapter located in Valdosta, Georgia, under the Kingdom of Neverwinter 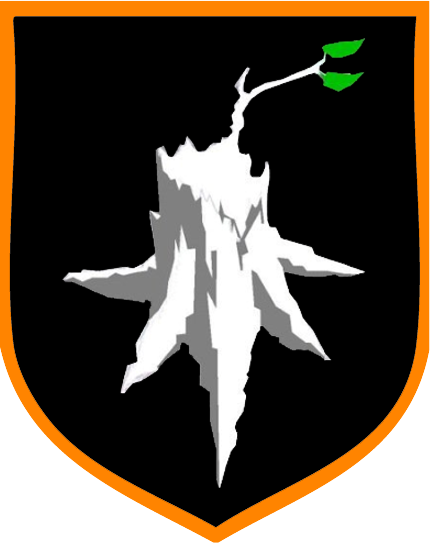 Forsaken Hollow was founded in September of 2009 by Lord Antilles Darklund and Sophiya. It is the re-establishment of Amtgard in the area that used to be known as the Duchy of Dragon's Keep which had its Contract pulled due to misdeeds of the officers at that time. Since its founding Forsaken Hollow has grown into a sizeable chapter with very roleplay oriented focus. In 2012 the group had a strong showing at Olympiad with a few members placing within the top 5 in some of the events.

On September 9th, 2012, the freehold was voted in under the Principality of Winters Edge by a majority vote of the BoD of Neverwinter. In 2014, the park then voted to rejoin Neverwinter proper.

Guildmaster of Reeves: None

Forsaken Hollow meets 12pm on Sundays at Drexel Park, the same location as Dragon's Keep, next to VHS stadium. Weather can be a somewhat a determining factor, but usually we are out regardless of weather. During the summer months attendance reaches around 25-40 players every week, with attendance dipping to about 10-20 during the winter

For directions, you can contact Dekker, list a phone number to reach you and he will get back to you promptly.