Lady Eleanore "Eir" Empyrean, of the Barony of The Grim Garrison 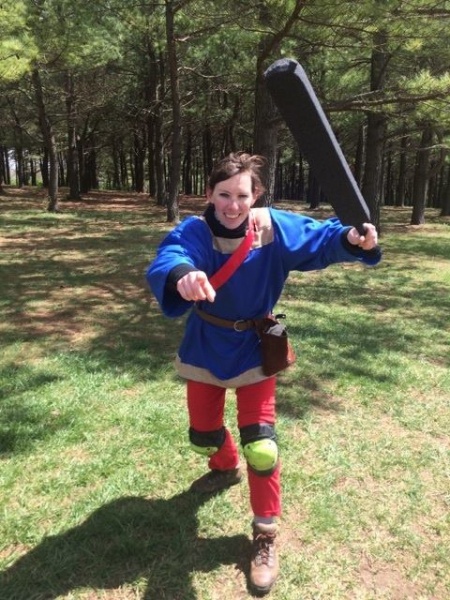 ”Politics is no place for a brittle spirit.” "Life is suffering"

Started playing on November 1st of 2015 after being told about the game from Tregod and Mortyn. Was one of the five first players of The Grim Garrison and submitted a contract with Tregod to the Kingdom of Burning Lands on March 12, 2016. She joined the Temple of the Vanguard Fighting Company at the conclusion of the 2017 Ohio Phoenix League season.

Ladyhood - awarded at her first Keep on the Borderlands: Dark Sun 2016 by Sir Kaadiart 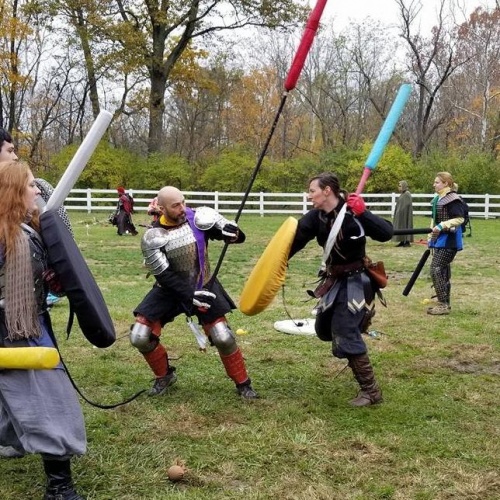