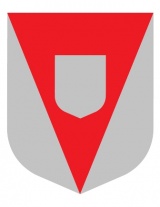 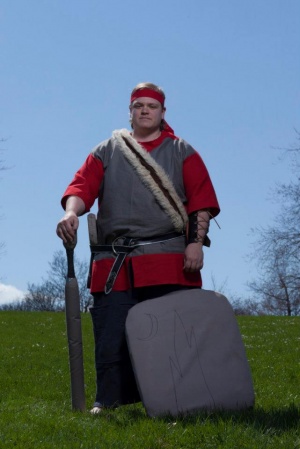 "It's a great shield, as long as you don't look at the back of it"

Started 2009, initially finding it strange to ditch during the day, having learned in the headlights of a car.

Co-founder of Arrantor with Lord Man-at-Arms Dernath the Lost and Page Lethe Ignis.

Designer of Arrantor's heraldry, for better or for worse...

Has started playing in Caradoc Hold, continuing to be awesome no matter what. 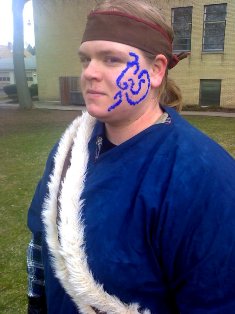