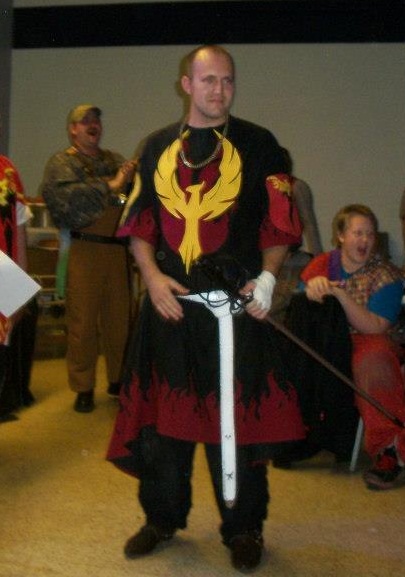 Wilhelm started playing the game in 1996 where he started as a 14 year old in Nacogdoches, Texas. Unfortunately after just 6 months in, he moved to St. Louis, MO where there wasn't an Amtgard park for another 3 years when at the age of 17 he found amtgard again. The now, Duchy of Western Gate had just formed in St. Louis.

Now 10 years and several breaks from Amtgard later, Wilhelm still plays on a weekly basis and has proven himself to be a valuable amtgarder. Wilhelm has now served as Prime Minister at duchy level and champion at duchy and principality level. He has served on a Board of Director's as well as contributed to Amtgard in other forms.

Wilhelm has also participated in several companies in his time in Amtgard, most notably, Sol Invictus. And is real life friends with his former knight Sir Tanath Lagoon. 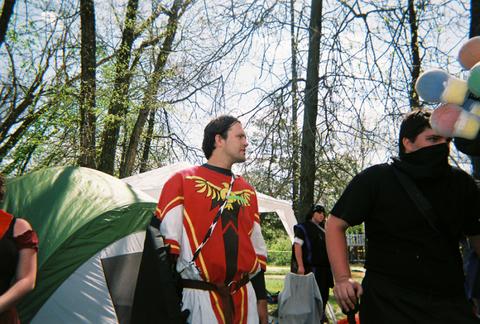