A Barony in the Kingdom of Viridian Outlands, located in Deer Park, WA. 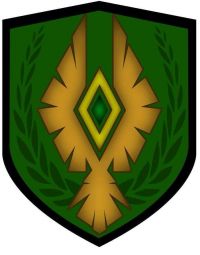 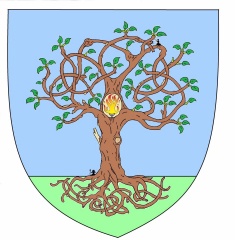 Hellig Brann was founded in April of 2006, When Oromis decided to make an Amtgard land for his senior project. Stormhaven sponsored the land, which continued to grow at a steady pace. In 2007, Hellig Brann was awarded Barony status. Due to loss of leadership, the park met for the last time for years in June 2011.

As of 2016, the land was revitalized by Bahyurur, and has shown steadfast performance and growth ever since.