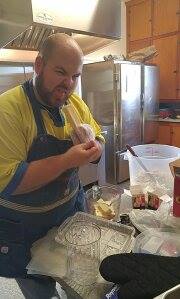 "History is written by the winners, or whoever trolls your Amtwiki page."
"I'm here to play Amtgard."

Weez started playing in Fionn in Cedar Rapids, IA in December of 2002. He helped create Olympus on March 23, 2003, after Spring War X. In May of 2008, he moved to Minneapolis, MN and began playing with Starmount. Weezicus went inactive from 2009-2011. On June 2nd, 2011, Weezicus rejoined Amtgard after being contacted by new members of Mists of the Dawn, and has been playing there since.

Weez is the younger brother of Skrag.

Weez DeLarge of the Scarlet Meanies 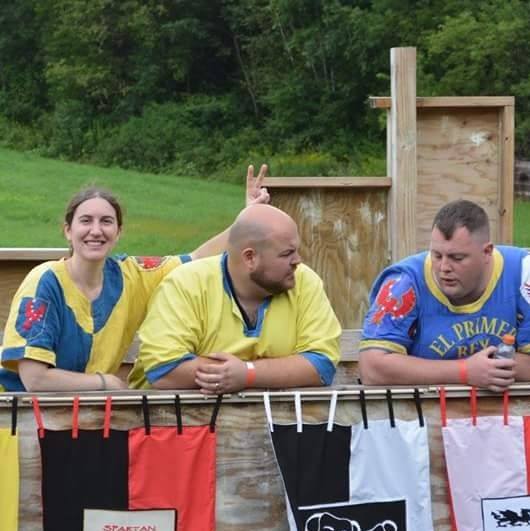 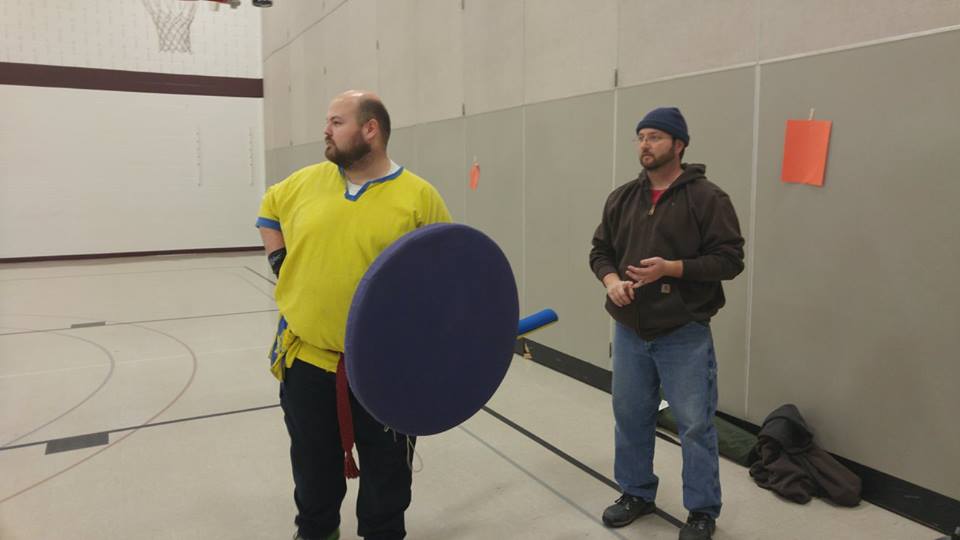 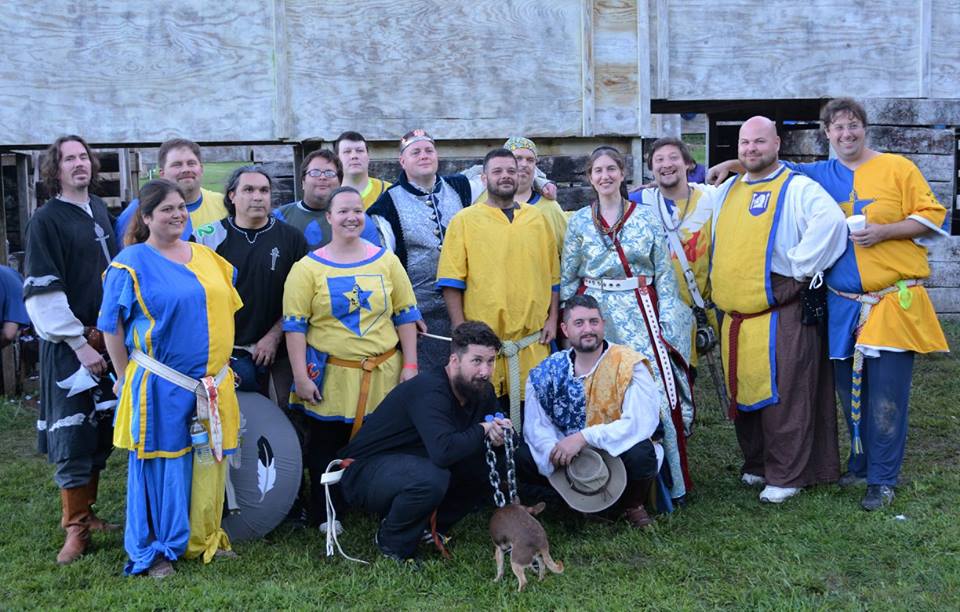 Raiders and Friends at GAC 2016