A defunct Freehold of the Burning Lands, located in Cadiz, KY. 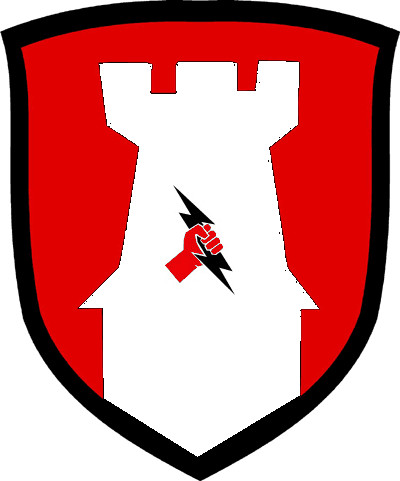 Thunder Hold was founded in 2009 and play began in the spring of 2010. In 2011, a splinter group broke from Thunder Hold to form the shire of Hallow Dale. In 2013, the chapter has seen steady attendance along with new ideas and crafts to round out the combat. 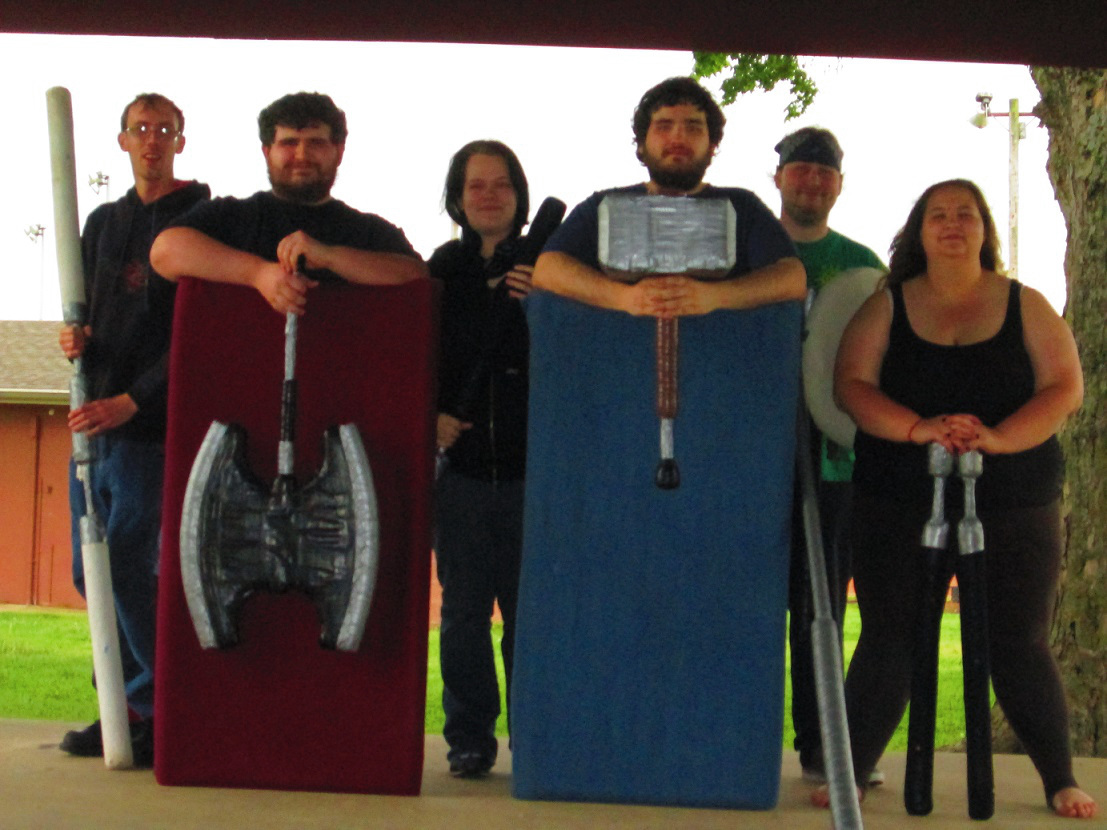