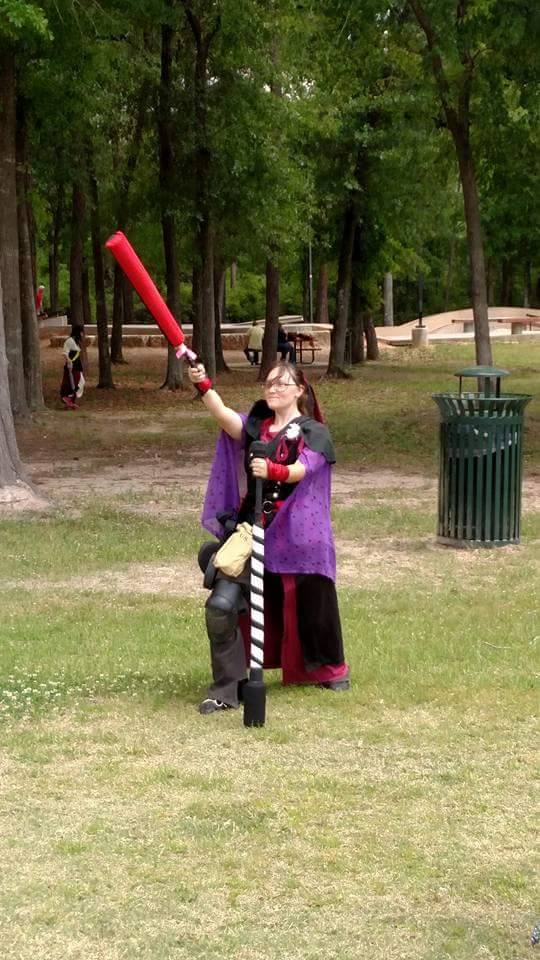 I'm sure Crow has some kind of backstory. The most I know is that she'll appear behind you and stab you. Either that, or powerslide thirty feet and gank you in the nads. Either way, she'll apologize immediately afterwards.