Path of the Dragon 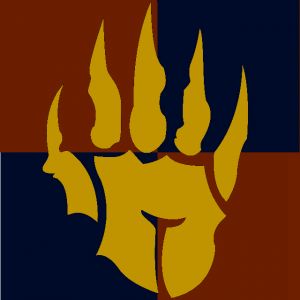 Path of the Dragon members can be identified by a belt flag of quartered rust and navy emblazoned with a gold claw.

Path of the Dragon (PotD)

Path of the Dragon is a household designed to drive its members to pursue excellence and become leaders in their paths. Members seek self-improvement and personal growth in LARP interests and everyday life through dedication, discipline, and balance. The group aims to foster a welcoming and energizing environment by providing constructive positive reinforcement and support for all members.

Formed in summer 2015 in a Steak and Shake deciding for hours on the name, the colors and the organization of the unit. The first members were Kurai, Tisco, Farix, and May. The founding of the unit really became secure at Summer Slaughter, a Dahorhir event in 2015.

PotD grew, then spread geographically. In 2021, a number of members left and the group became a household.