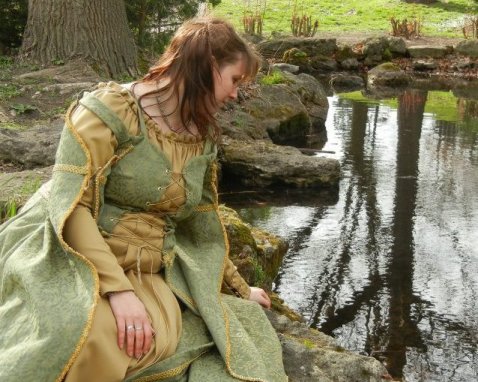 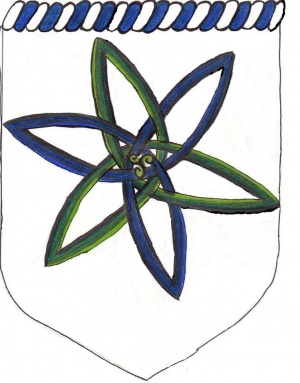 Lily MacEwan first started playing in 2011 at the Northern Empire Coronation in Felfrost. Her boyfriend Toebreaker brought her along thinking she would like it. Well she was a Drama major with a second teachable in History, so it was the best of both worlds. It also didn't hurt that she had participated in other medieval fairs. Not keen about the fighting she was happy to sit on the sides and make new friends. After Toebreaker's encouraging words he eventually got a bow in her hands and got her in the battlegame. Having survived that she thought she would give the tournament a try. She quickly fell in love with Florentine and she was hooked.

For a short time she and Toebreaker attended Twilight Peak but then the idea to start a new park came up. She wasn't sure she wanted to do it but it turned out to be the best decision. Still not ready to do it, Lily stood with Toebreaker the first field of White Stone Valley in October 2012. Through numbers high and low Lily and the other officers ran the park successfully for just over a year. For her efforts Lily was awarded the title of Lady at the Battle of the Dens in 2012.

Though Lily is more of a crafter than a fighter. She is always looking for a new craft to try and top the last one. However, tick her off enough, her matching swords will fly. 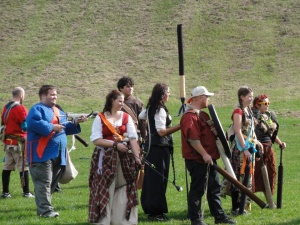 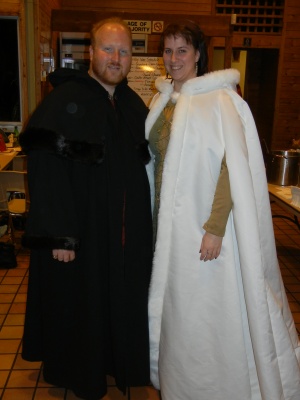