"The crown doesn't care about your feelings" 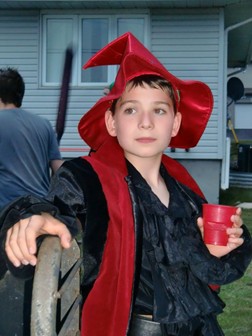 Kin Blackeagle started his Amtgard career as the child of Tala & Magnus Blackeagle in shire of Wintermoon in 2000. Being only 2 years old at the time, boredom struck hard for this youth. However as the years bore on, Kin became more familiar with the rules and became an active participant in 2005, lending his assistance as a non-fighting page and gopher for anyone who needed help. He is a proud member of the Duchy of Wolvenfang. In December 2012, Kin finally reached the age (14) where he is able to play a class. Go figure, it was wizard! 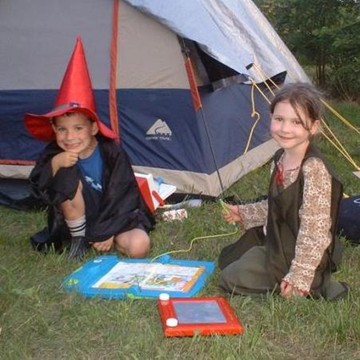