Baron Squire Elliot Teach Esq, of the Barony of Knight's Rest, of the Kingdom of Tal Dagore 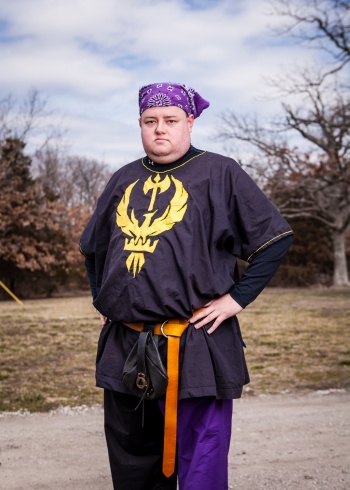 Over the years Elliot has served in offices numerous times on both park and kingdom level. Joined Peregrine Guard early into playing Amtgard and is still part of the company today.

Loyalty to the crew, the captain, the Admiral, and the colors!

Earned squires belt in March 2014 at the knighting event of his squire upon his elevation to Knight of the Crown. 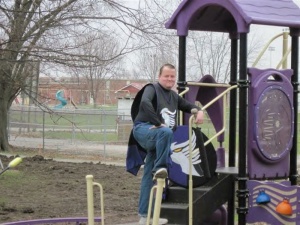 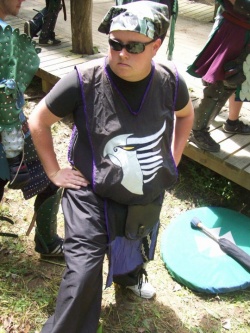 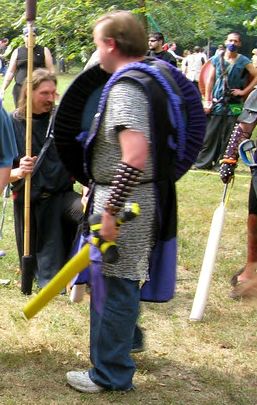