a defunct chapter of Dragonspine, located in New Mexico.

A group of young students from a local school (Monte del Sol) who learned about Amtgard somehow and started playing, which just happened to be practicing in the same park that Sachsenlein had used years before when an old member, Matthew McBerry was walking past. Matthew talked to them and contacted other local Amtgardians to come out the following week. Glenalth and Cassandrah were planning on starting a group in a couple months, but this discovery moved plans up as there was already a core group wanting to play. Other local folks including Riff Raff, Kyrie, and Matthew McBerry started coming out and papers were mailed in to make the group an official Amtgard chapter. A contract with Dragonspine was hand delivered and approved later that year. They had a newsletter called The Maw 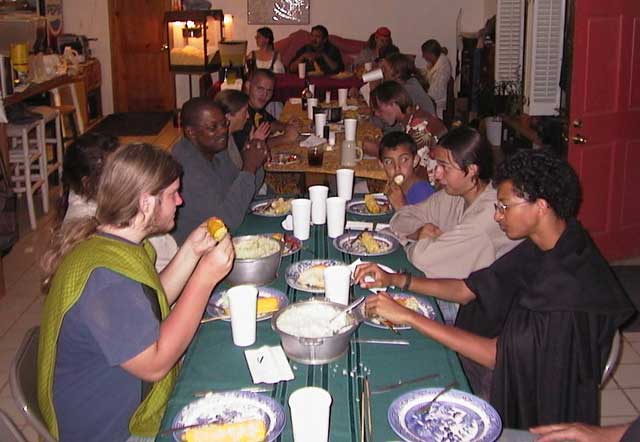 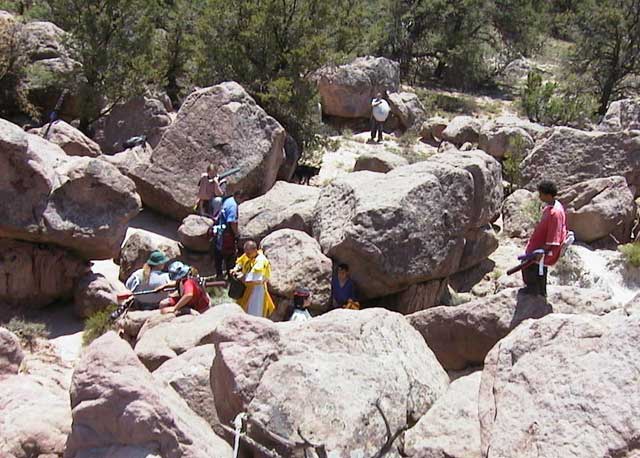