Archbishop Squire Veneficus Tenebrus, ETC, of The Duchy of Centerpoint, Defender of Rivermoor 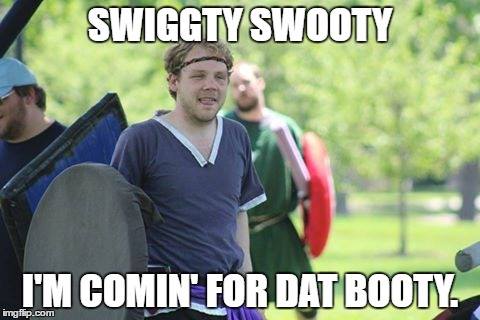 Veneficus Tenebrus(Ten for short) is the founder and first Sheriff of Centerpoint, Amtgard's First chapter in the state of Kansas. He has played all over the country, spending time as a member of Goldenvale and of Crystal Groves.

Ten is exceptionally good at Recruiting and Retention of players for parks. Under his Guidance, Rising Sun Station and Centerpoint grew from 3 players to Duchy status in less than 2 years. Centerpoint has gone on to become the largest single chapter in Amtgard as of August 2017. He has consulted with the leadership of numerous other parks as well, almost all of which saw success and improved numbers by following his advice.

Tenebrus is short. Very Short. It's isn't an accomplishment to be taller than Tenebrus.

Has Tourette's Disorder, and will tell anyone who listens that if he can fight and succeed in this game, anyone can.

To date, has spent 80% of this time as an active player in office at some level.

During his final term as Sheriff of CP, he was awarded the Pink and Sparkly crown of Centerpoint, and was dubbed Mrs. Napoleon. He wholeheartedly embraces this title.

Collector of many nicknames, a lot of these have even been given as non-noble titles. He has been called, so far: "Mighty Midget," "Little Healer," "The Flying Nun," and a host of others that are largely forgotten to the mists of time and memory. His personal favorite though is from Tanath, who dubbed him "von Doom" in a drunk dial. He still has the voicemail. He is also "Founder of Centerpoint," "Savior of the Rising Sun," and "Pie."

Ten is Squired to Sir Hitorimono, as of January 2017. He was once Squire to Sir Angriest, but dropped his belt in 2015 for very personal reasons. 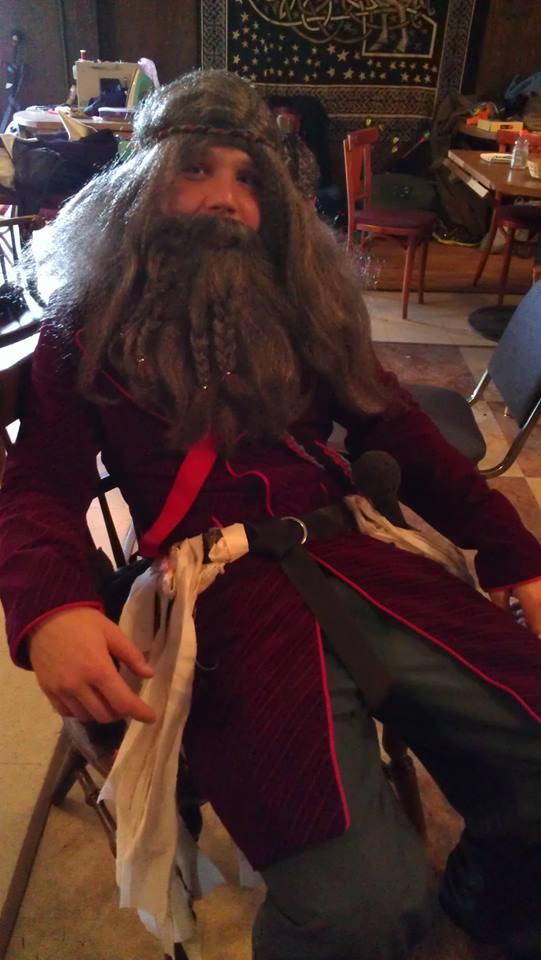 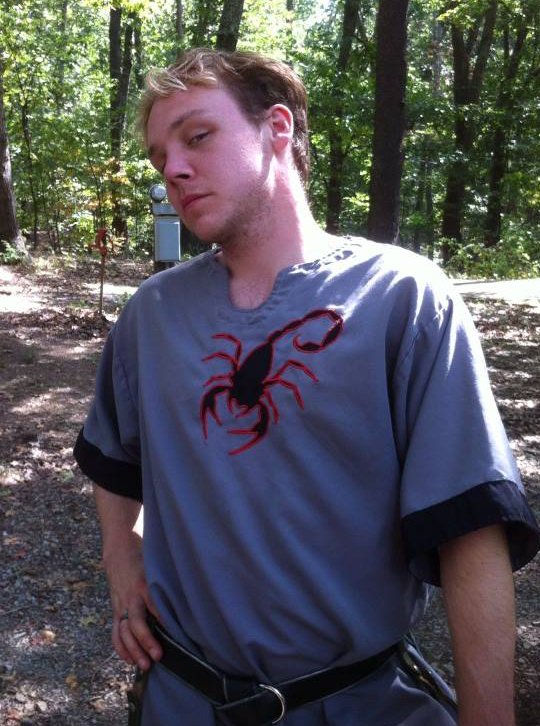 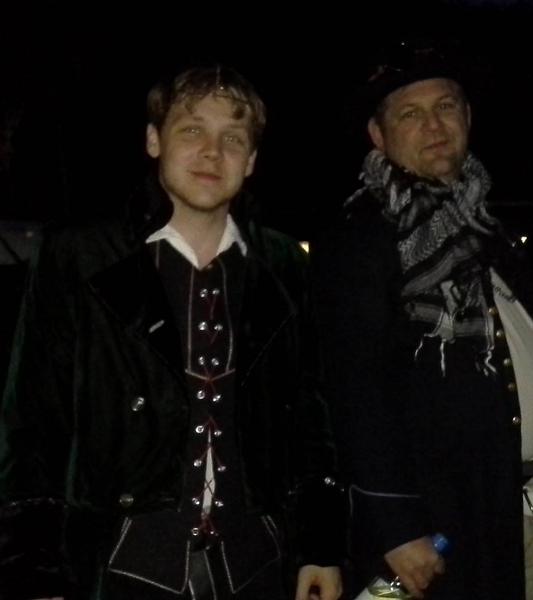