A defunct Shire of the Kingdom of the Iron Mountains, located in Santa Fe, New Mexico. 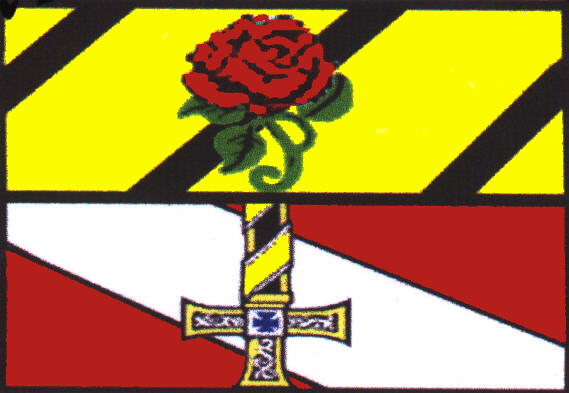 Formed in April of 1996 by Zodiac Darkjester in Santa Fe, New Mexico. Recruiting heavily from local Magic: The Gathering tournaments that he was involved with. Founded as an Iron Mountains chapter to foster some competition from Pegasus Valley and to be far enough from Kingdom to be somewhat left alone. Went defunct in 1999.

Originally playing at Herb Martinez Park, but after a month or two moved to Monica Lucero park for the following years. There was a temporary move in 1998 to the park surrounding the US District Court building. 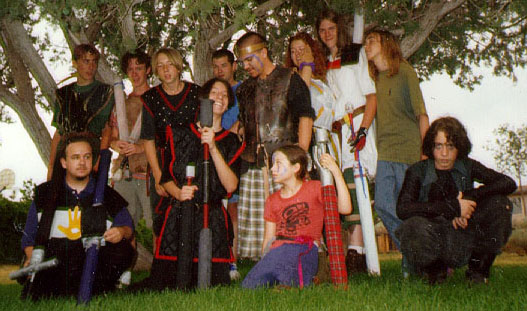 Went defunct before the advent of ORK 2. Many members of Sachsenlein had their records entered into the ORK when Dragon's Tooth was founded. Glenalth is in possession of the hard copy sign-ins and old spreadsheets if you are researching other players from the group.