Started at Querna Tema in 2014, Momo is a walker of many paths being active in crafting, service and leadership.

Momo is a blue calico catfolk from a forest clan in the Japanese countryside. Things were fine taking care of the daily business and her ill father. One day she heard noises only to discover a tiger named Vargas attacking and killing her father. She tried to defend him but all she managed was to cut off the Tigers tail before he fled. The land began to deplete so she set out to find a better place for her clan. Her fathers last words to carry out his legacy rang in her ears as she traveled far and wide to find said place. She picked up various customs from cultures as she traveled. Her travels landed her in Rivermoor where she found a Japanese monk named Romku. He was the first person she had connected with in her travels and they fell in love.

Married to the handsome Archduke Romku 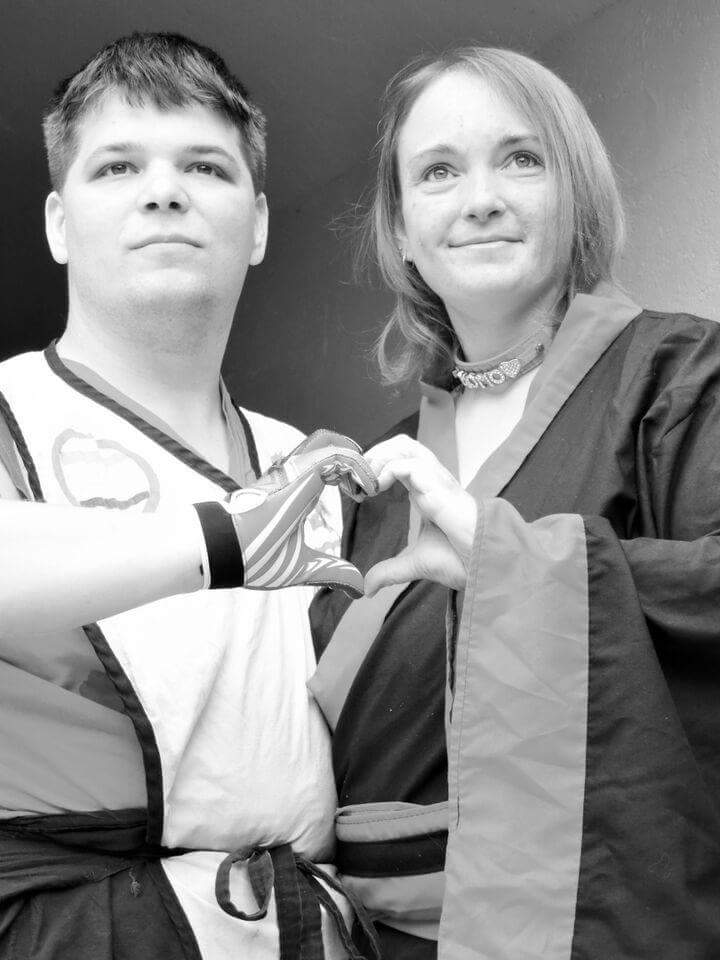 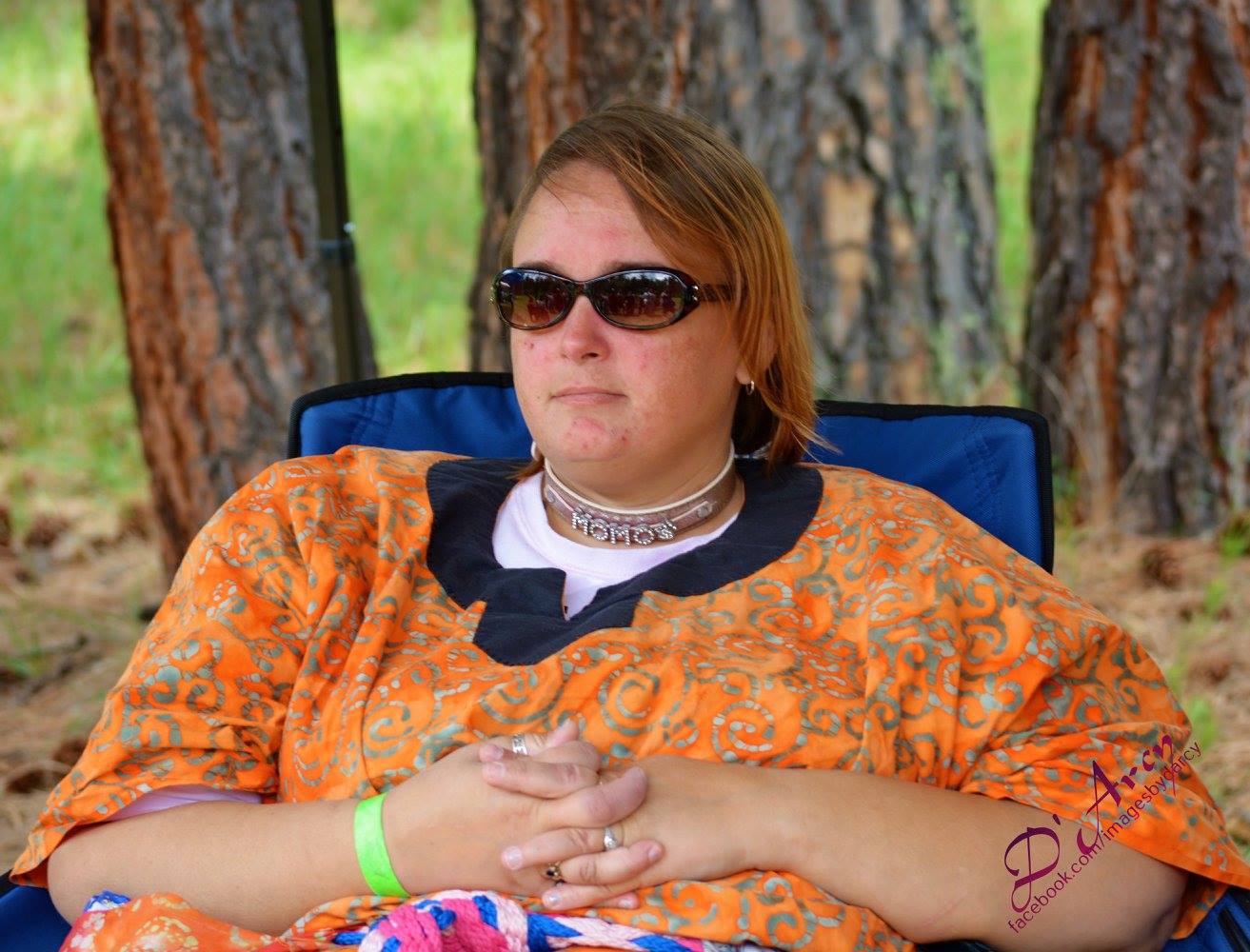