Quel the Starving Wizard, of Hel's Gate under the Kingdom of Crystal Groves 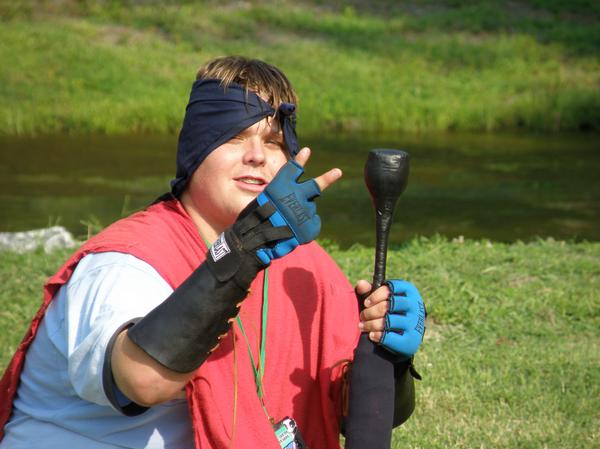 Mitsuhide aka Quel started the game in 2007 with his bro Redav, Kenshin Ozban, and Sol Templar. He quickly befriended Lord Renn Penombra and J-Orc and soon achieved a moniker of a joker and rose through the levels. He helped to found Veles Harbour and is a fan of extremely weeaboo role-play. He would be a great fighter if he gave either a shit, showed up regularly, or decided to fight as something other than a ninja samurai. Always fun time when he is out.