Dexter Northwood, of the Duchy of the Iron Mountains Denver 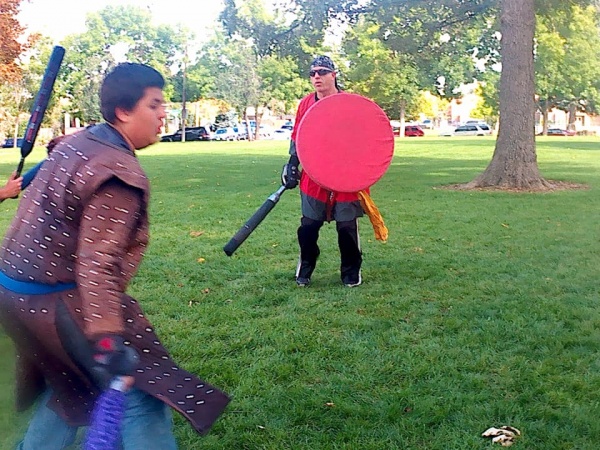 Dexter began playing in the Spring of 2017 at the Duchy of the Iron Mountains in Denver, Colorado. He is best known for being the son of Geryon. Other than that, there really isn’t much going for him. He’s relatively quiet and doesn’t talk much, but his overall fighting is decent. Not much of a battle game person, he is known for being decently advanced in ditching/sparring. 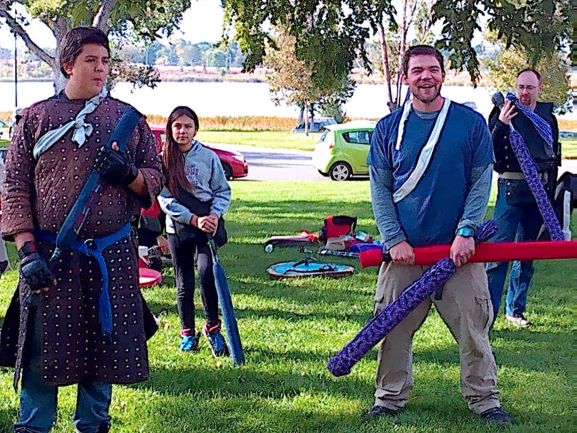 Dexter is a member of the Household of the Iron Ravens.