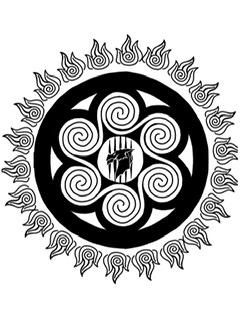 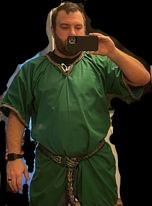 August 17th 2019, in the pre-plague era, Old man Calaun (Cal-oon) took him and his 2 daughters out to the first day of the Freehold of the Realm of the Lost Winds. He was new to Amtgard but needed his Third place. Professional by day and Family man all the time Calaun needed some exercise and to make "Nerdy" friends. See Picture Below with Owlbear Grove...which got raided on Day 1! 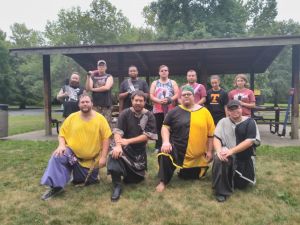 Calaun was quickly asked to be the Shire Clerk as he was Steadfast and Organized. Thus the journey into depths of Amtgard began!

Less than a month into the new Shire's existence a dark cloud descended over the land and the beacons were lit for help as the Shire Clerk and its Champion stepped down over a dispute with the Sheriff of the Realm of the Lost Winds. With the beacons came Knights from Tal Dagore and friends from Phoenix Tears, Owlbear Grove, Myr Tariniel, and Scholar's Stronghold to assist the new Shire with its political woes. The dispute was settled with a new Sheriff taking the reigns and the Clerk and Champion resuming heir duties. Battles were had and Calaun taught his first class on sword making. 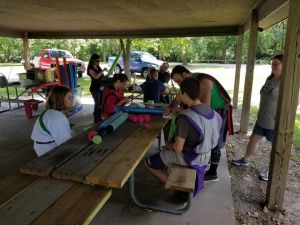 Calm before the Plague

Much work was done over the next few months:

A Heraldry was adopted and no more Realm ( Designed by: Calaun Dawnblight) 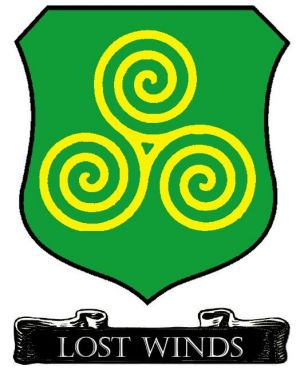 The park soon decided to make the name alot more simple and dropped The Realm of the and just became Lost Winds.

Then in January after a little confusion Lost Winds was accepted into Tal Dagore.

Many Practices were Had (In the Cold)

(Where did Selora hide those dang snowy pictures???) 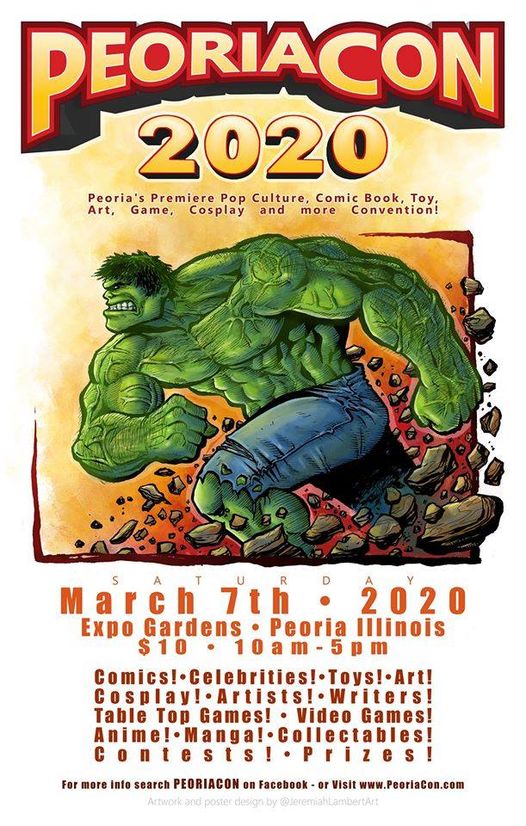 PeoriaCon was to be the first major recruiting push that Lost Winds did and was organized by Calaun. The event was a major success with almost 80 people coming out and 60-ish completely new people trying Amtgard for the first time. It looked like 2020 was going to be a great year for Lost Winds and Amtgard in Illinois. 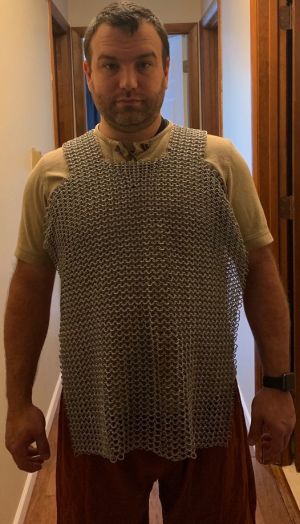