Aegis Company was formed by Andreas Von Stevik, Sir Kalten, Belladonna, Fizh and Kieran Seerwater in early 2012 and was official as of March 9, 2012, debuting at the Northern Lights coronation campout. Founded in Greenwood Keep, a shire in the Kingdom of the Northern Lights, Aegis Company is brand new and is looking to make a name for itself as a fighting company that incorporates ideals beyond just fighting together; ideals to include family, growth inside and outside of Amtgard, and service to the Amtgard community and real life community. 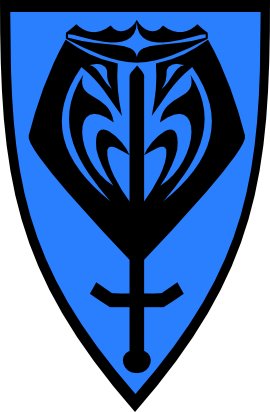