Page True That of the Duchy of Pegasus Valley, Dragonspine 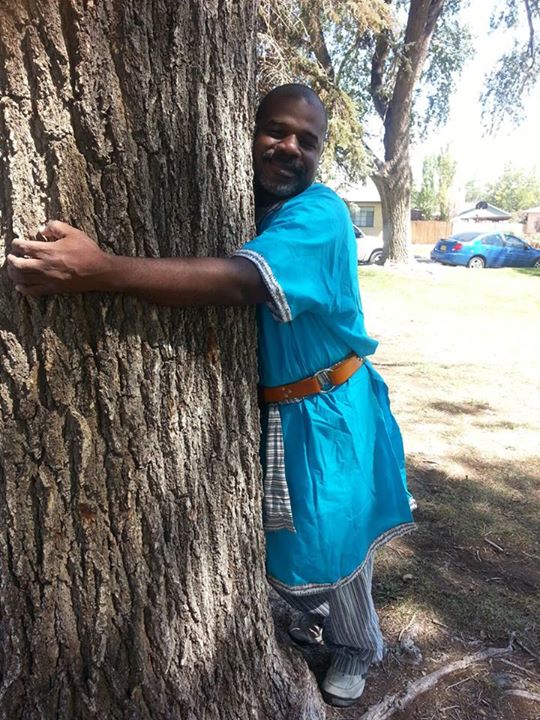 Who is True That?
True That began his Amtgard career as an attendee of the 2012 Albuquerque Comic Con. He attended each day as a different character: Morpheus of the Matrix; Simon Phoenix of Demolition Man; and The Kingpin.
As a member of Amtgard, True That has brought a new level of exuberance to Flurbiness, and Fair Play. He is a welcome, relatively new asset to the Duchy of Pegasus Valley.