(Not to be used for Plant Door or TreeHugger Battles) 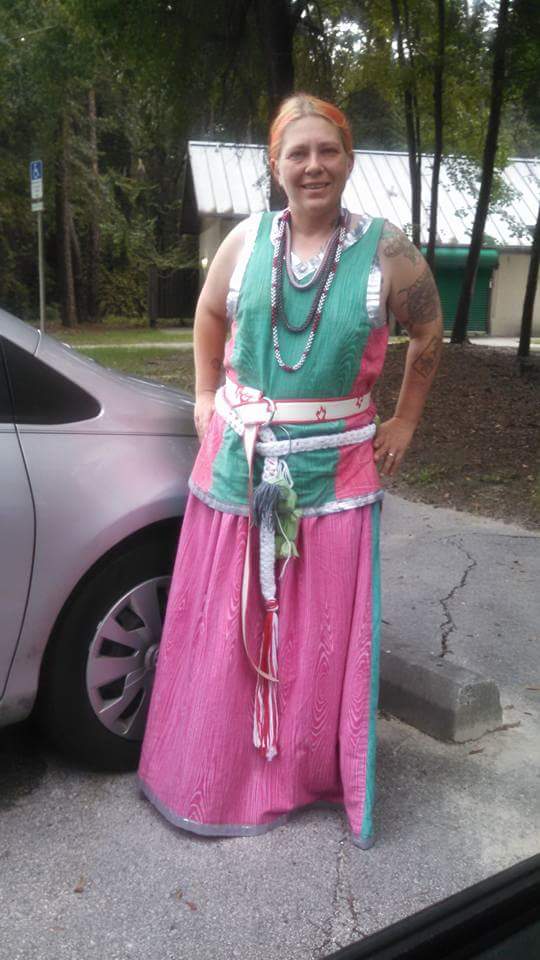 Started Amtgard in 1996, watched and was part of the start of the Kingdom of Neverwinter. Traveled and was a member of the Iron mountains for a short time til she returned home. Former Loyal Squire to Sir Chohag, Knight of the Crown. His only squire to reach Knighthood. 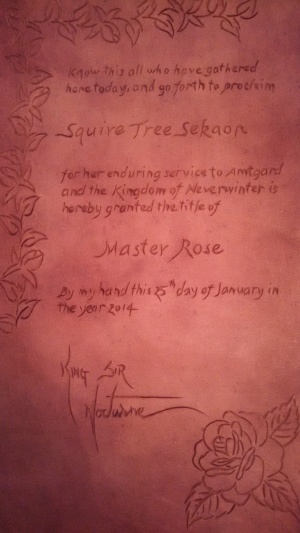 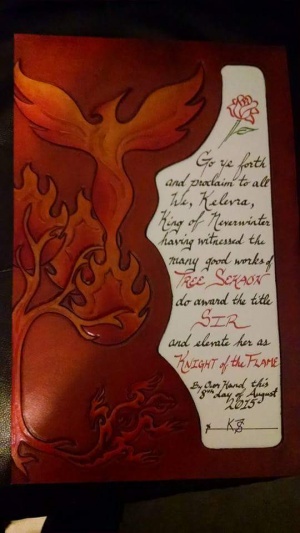 Elevated to Knight of the Flame, Aug. 2015 from King Kelvra- Kingdom of Neverwinter. Received her Master Rose Jan 2014 from King Nocturn