Field Commander Edler Von Rom The Extremely Cross, Vanguard of Epilogues, Maester and Ambassador of Sunfall Abbey in the Kingdom of the Wetlands

"You sure you wanna ride this train?"

"It's gonna make that homoerotic volleyball scene from top gun look like a church service." 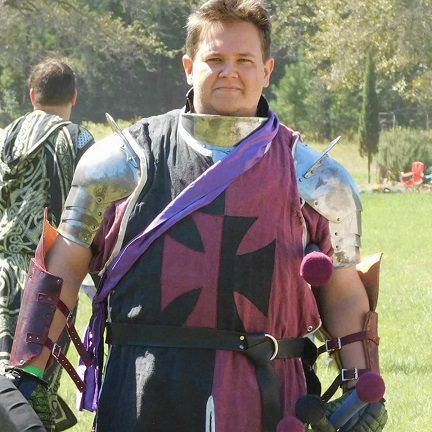 Rom began playing Amtgard when Kyrow introduced him to it back in 2008, and began playing regularly at the Frost Lands, formerly of Rising Winds, now of Polaris. In 2009, due to some significant issues with employment, he moved to Lufkin, Texas, and began playing at Shadowkeep in the Wetlands. He became baron at some point, but no one's entirely certain when that happened, even him (If you ask, he'll either steadfastly deny it or take pride in how well the park did, depending on what mood he's in). He was also Regent and Prime Minister, both of which took a bit of a toll on his outlook, but found a revitalized drive to play when he moved to Nacogdoches, Texas and began playing again, this time at Sunfall Abbey. He plays Warrior most of the time, and Healer when he's feeling like not strapping armor on.

Rom is a man recognized throughout his kingdom by the overwhelming majority of those that are in it, and is a memorable individual due to his outgoing, jovial nature.

It's rumored that Rom is one of the dwarves from Dwarf Fortress due to the "strange moods" he goes into and the random, generally high quality items he churns out as a result. These moods are, however, highly sporadic and tend to be far between. 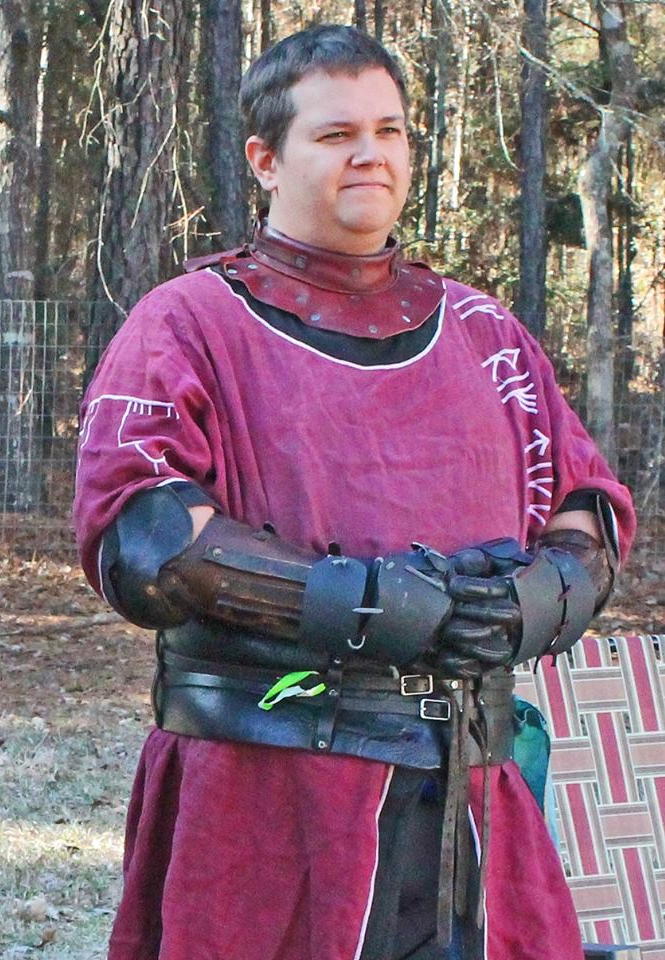 Dips into the SCA are known to occur.