Difference between revisions of "Raten Firewalker" 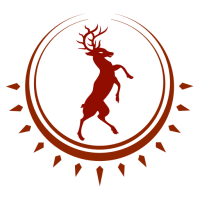 ”Walking is really just constantly falling and catching yourself when you get down to it.”

”Our game extends beyond the game”

Raten began fighting at the age of fourteen in Dagorhir in Medina, Ohio. In 2012 he was introduced to Amtgard and never looked back. He and his friend Dirk Ravenholm created the Shire of Terrier's Run in 2014. 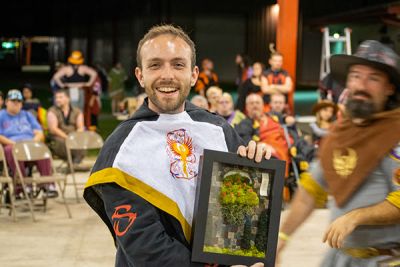 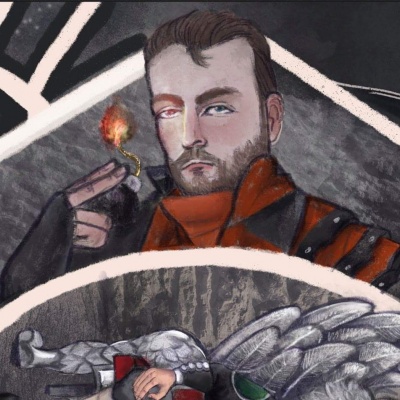 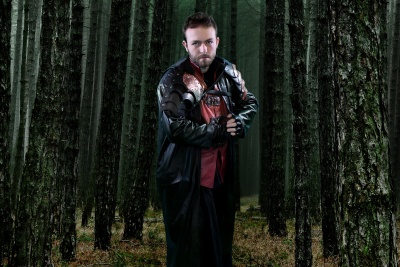 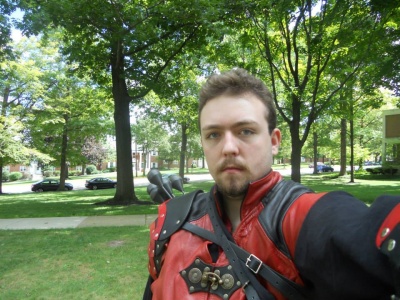