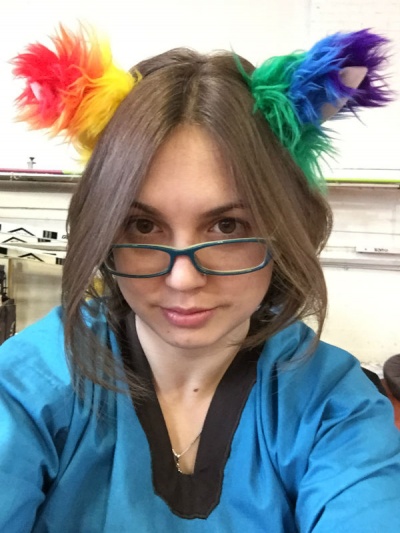 Raksha started Amtgard in 2015 and has entirely thrown herself into the game and all aspects. Within a few months of playing she became the Regent of Northern Holdfast and is active in A&S as well as the hierarchy and politics of Amtgard. She strives to be a fair, reasonable, and rational leader; upholding justice when possible. 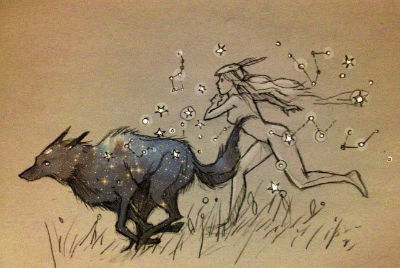 Name: The name Raksha is from the Rudyard Kipling version of the Jungle Book. Raksha is the mother of the wolf pack, often referred to as the Demon Wolf. Of course, that fits extremely well, and she identifies greatly with her namesake.

none at this time

Member of the - Wolves of Cernunnos 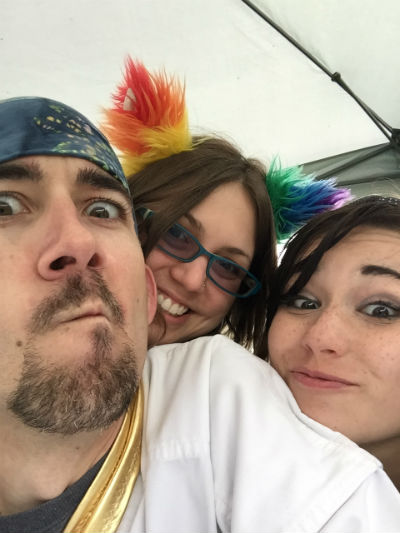 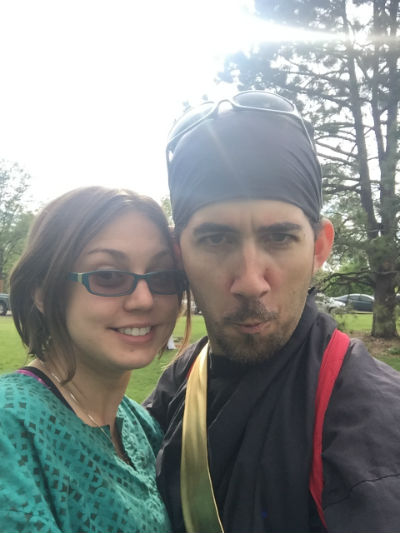 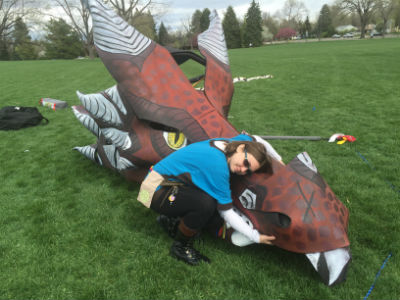