A Duchy under the Kingdom of the Nine Blades, located in Peterborough, Ontario, Canada. 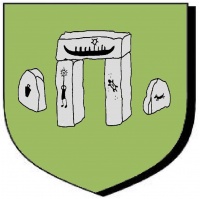 We play at 1:00 pm every Saturday in Inverlea Park, which is at the corner of inverlea and park hill RD. We also have weekly field on Wednesday evenings starting at 6 pm Jackson’s park.