"Half man, half beast, half honor. He derives his power from being an improper fraction." 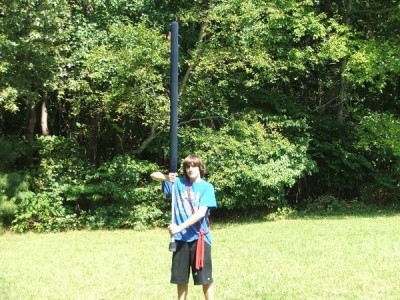 "Kenshin always knew he was honourable."

Your boy Kenshin started at Sea of Rhye then switched to Veles Harbour. He later was given his First Man at Arms belt at Great Eastern 9, by Master Squire Finris the Knave, Esquire. Some time after he helped found the Harbour of Rhye, but then moved away and formed a freehold with a few friends. He now travels the land as a masterless Ronin. 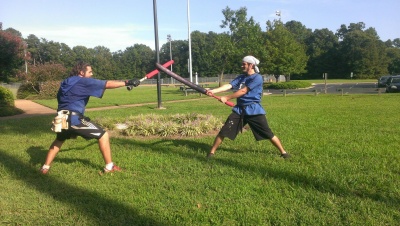