A Barony of the Rising Winds located in Lexington, Kentucky. 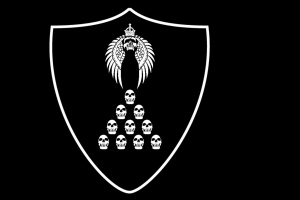 Started playing Amtgard on November 1, 2015 with 5 people. Submitted a Contract to the Kingdom of Burning Lands on March 12, 2016. The bid was accepted. We have now petitioned and been accepted into the Kingdom of the Rising Winds during Bridge Wars 2016.

Promoted to Barony at Keep on the Borderlands 2017

Park Days; Jacobson Park (near Shelter 6 in the tree groves) Saturdays 11AM