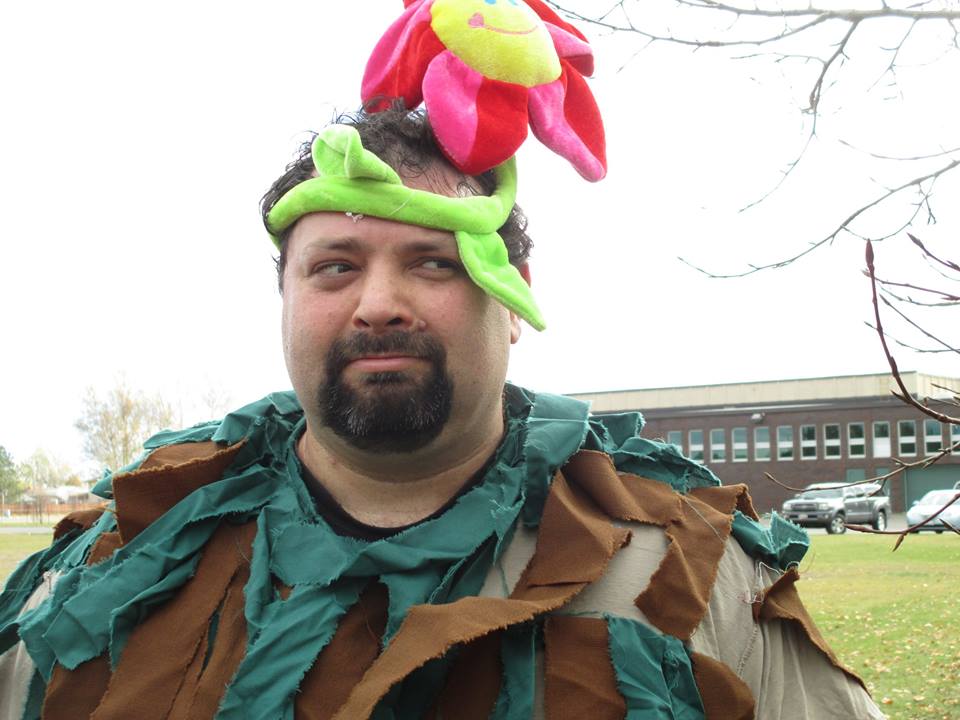 Draxenn began playing Amtgard in 1994 originally back in Wintermoon. He then moved over to Wolvenfang when it was created in 1995. Draxenn is only still active player from old Wintermoon. He took a small break from the game when V8 came out, but slowly began to come back to Amtgard. He was drawn back into the roleplay and questing aspect of Amtgard. Draxenn is almost always found npcing in varying QMs quests. He is an experienced monster and talented role-player.

Pirates of the Rusty Chain