Count Saint Cy of the Shadows, the Famous, of Syrindale, Goldenvale 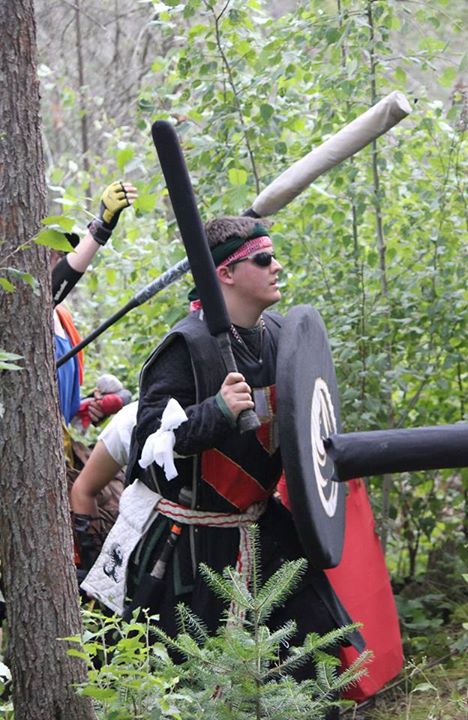 Cy has become renowned for his unique quest writing skills. Throughout his time in the game he has run many Quest’s and Role-plays, some of which have spanned several years. His most famous style are Midnight quests which often are auctioned off to raise funds for events, some have gone for as much as $300.

He has also written a booklet and taught several classes on how to create interesting and immersive quests so that any new comer can make their own role-play.

He married Ascli in August of 2009. The two met at Fury of the Northlands in 2007 and have been together ever since. 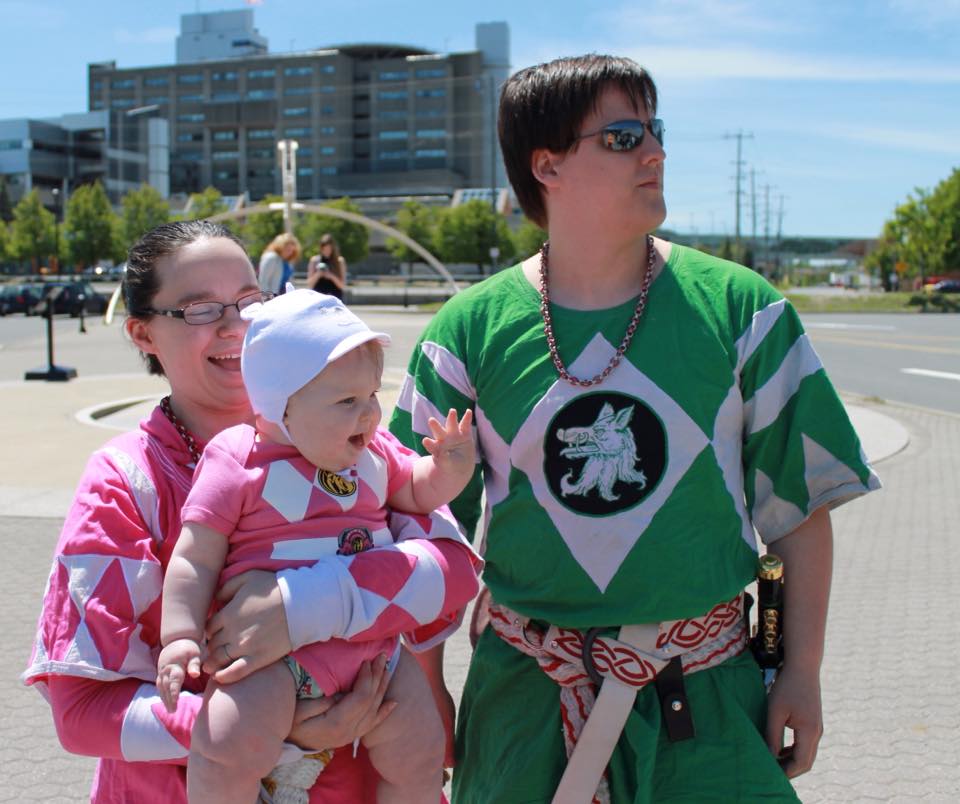