A Shire of Crystal Groves, located in Lancaster, Pennsylvania 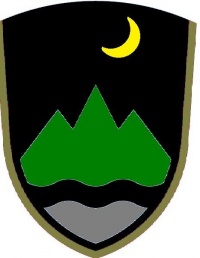 Founded on October 20th, 2014. Several members of Bandit Flats East found that the incidental Saturday night gaming session made it rough to make the 2 hour drive to said park. Thusly, the park was formed from the idea of having a park nearby for Amtgard after gaming on Saturday.

We will begin playing at Longs Park in Lancaster, PA shortly, with an opening date to be determined pending our submission of a contract.

We now have our contract signed, and are currently playing at Longs Park, in Lancaster PA, starting at noon, or later depending on how things have gone on either Saturday, or if we are travelling. For those who need contact information or directions to the park, feel free to search for Jynx Mercades, Duska, or Piper for further information.