Sir Warlord Zyax Blackraven, of the Lands that Burn. 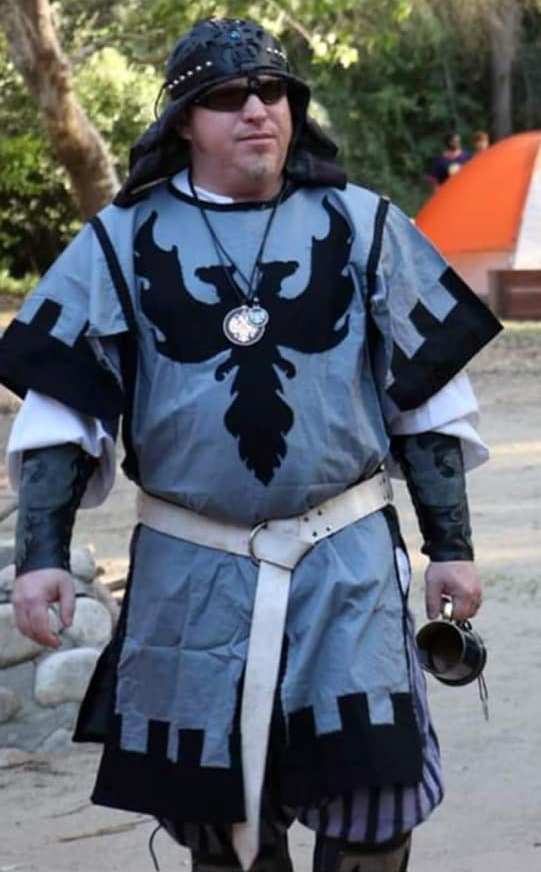 Zyax was a dominant Warlord during the 1980s-90s and a premier left-handed fighter. His persona is a lawful evil Anti-Paladin – the Darth Vader of Amtgard. His main strengths included large battle command and field prowess, though he spent many years in service to the crown as both a member of the king’s guard and captain of the king’s guard. He was active in the Burning Lands from 1983 through the late 1990s, but has since relocated and has been active in Westmarch since 2016.

Zyax has spent his entire Amtgard career as a key member of the Corsairs from even their earliest iteration as the Satisfiers of the Temple of Tyr. Soon after its creation, Zyax took over from Sir Morluk as Captain and spearheaded its growth, even as a young sword knight. He instilled many Corsair fundamentals that still stand to this day, such as the unanimous vote and the maggot.

Unfortunately, Zyax’s leadership style was more like a dictatorship which caused a Corsair civil war and resulted in the formation of the Saracens. Several notable Corsairs defected to the Saracens even including Raxx Blackraven who was Zyax’s mundane brother. Ultimately Zyax retired as Corsair captain and was made the first Corsair general. 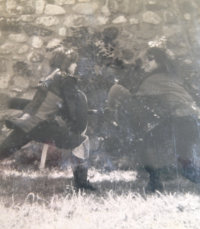 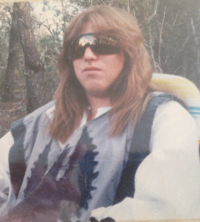 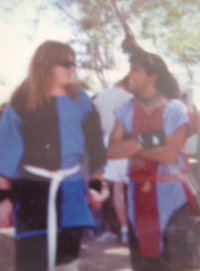 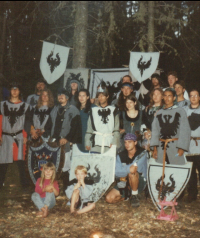 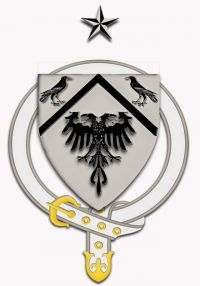 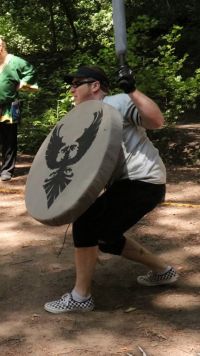