Let it be known that with the agreeance of the Code of Conduct Committee, that we are hereby banning Joseph William Busby aka Squall permanently from Rivermoor due to the recent discovery of finding his name on the Nebraska Sex Offender Registry with a 25 year duration. 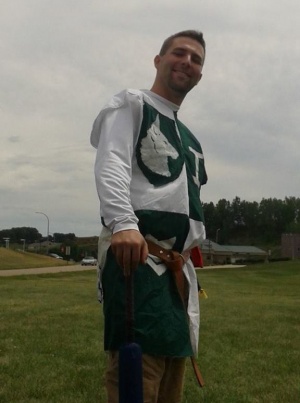 ”The Beatings will Continue until Morale Improves”

Zhao Squall (赵 狂風 )Von Iceblood (Shortened to a poser name of "Squall"), once a self described "part-time" participant of Amtgard dabbled within the Ivory Tower beginning in 2006. After shattering his polearm whilst unwisely attempting to use it as a lever to remove a wheel and his then-wife having complications with pregnancy, he stopped coming. In 2010, he returned to the field in the wake of a personal crisis. The Ivory Tower was there and became a second home for Squall, where he found solace on the field, a home in the Iron Spire and family in Jackal Company.

To return the kindness of supporting him during a dark time in his life, Squall now serves the sport in any way he can. Currently a Major in Jackal Company, he is abrasive, blunt and sometimes downright freaking rude. Somehow this catapulted him into the office of Baron. Numerous supporters were rallied to the call to fight for Duchy Status during his reign. The Ivory Tower was officially declared a Duchy in August of 2013, with Squall reigning as its first Duke. 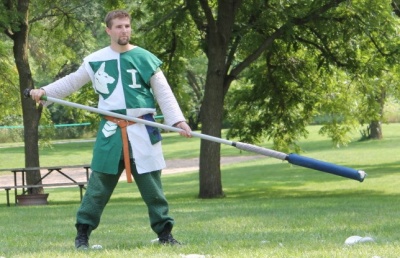 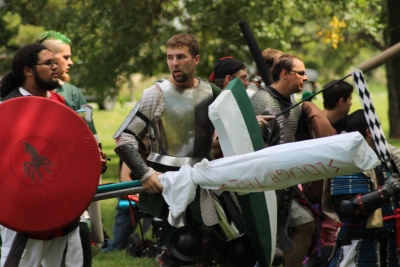 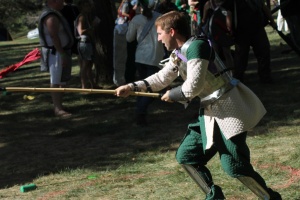