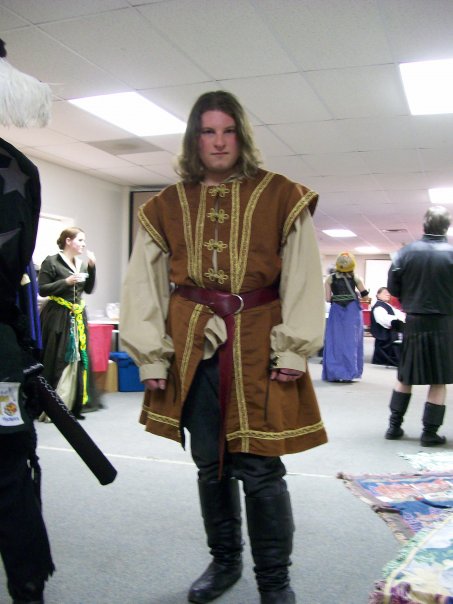 The man, the myth, the legend.

Zagan was introduced to Amtgard in the Summer of 2006 by Colt Mortemanus. Since then, Zagan has become quite the proficient writer of quests, constantly being asked to continue plot arcs for months at a time.