A Defunct freehold chapter made of groups from the Kingdom of Neverwinter, located in Lake Worth, Florida. 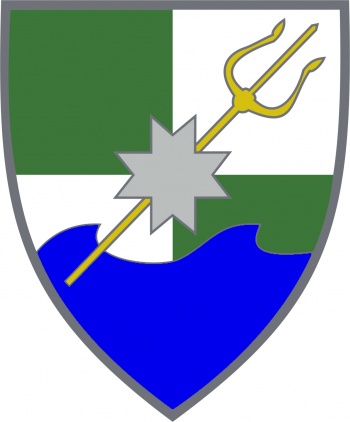 With very sporadic attendance at both Windstorm Woods and Silverwater, an attempt to revive Amtgard in the area was made by uniting the two groups temporarily, with the intent to re-establish the old parks once attendance hopefully returns. Kind of like the [Steagles], for those of you up on your old NFL trivia.

Windstorm waters is the combination of Windstorm Woods, and Silverwater.

The park met in Howard Park in West Palm Beach, under the banyans near the Community Center. If coming from I-95, head East, then turn right onto Parker just past the railroad tracks. Howard Park is on the left, park next to the community center (just after some basketball courts). Look east towards the Banyans. We meet most Sundays at 11:00 am, with the intent to ramp up if the group progresses. If numbers return the intent is to return to two separate parks like before.

- most upcoming times we met were coordinated here.