”Wake the WereBear at your own risk.” 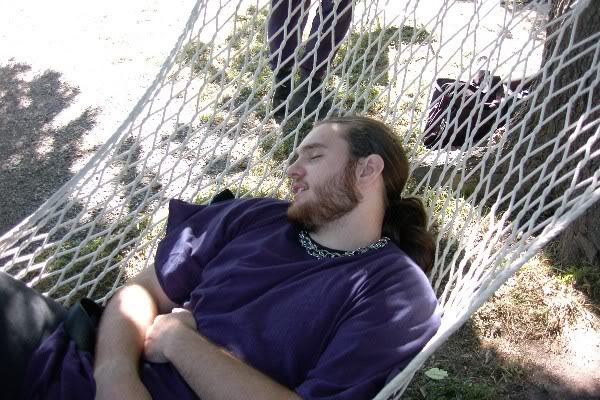 WereBear started his stickjock career playing HFS in Austin, Texas at the kingdom of Barad-Duin in 1999. It was there that WereBear got his first taste of Amtgard through frequent kingdom raids by the Torches, who destroyed his newbie notion that all skilled fighters were assholes; as many of the Torches magnanimously taught their skills to anyone who would listen.

Eventually Barad-Duin become a less-than-fun park, and WereBear began driving down to the HFS kingdom of Shadowmist in San Antonio, Texas. Shadowmist offered a small group of very jovial and talented people, though only a small handful of the populous cared about developing their fighting prowess. To get his "stick fix", WereBear began attending Torch fighter practice (Tori-Mar) on Wednesday nights every once in a while.

WereBear then played in the Emerald Hills kingdom of Mourningwood Glen in Arlington, Texas until he finished his Electrical Engineering degree in August of 2011. During this time he was petitioned to the Justicars, and he actively plays with the "southern JC" in the DFW area.

WereBear now plays in the Emerald Hills kingdom of Finders Keep in Wichita Falls, Texas due to a job offer from a good engineering firm, and commutes to Mourningwood Glen once or twice a month.

"WereBear" was a nickname from old Barad-Duin, referencing WereBear's size and appearance. This nickname is often shortened to just "Bear."

WereBear also "hibernates" with near-fanatical zeal, and can sleep in almost any environmental at the drop of a hat. Wake the WereBear at your own risk.

"This game lives or dies based on the quality of the people playing. Go forth and be groovy, my son." 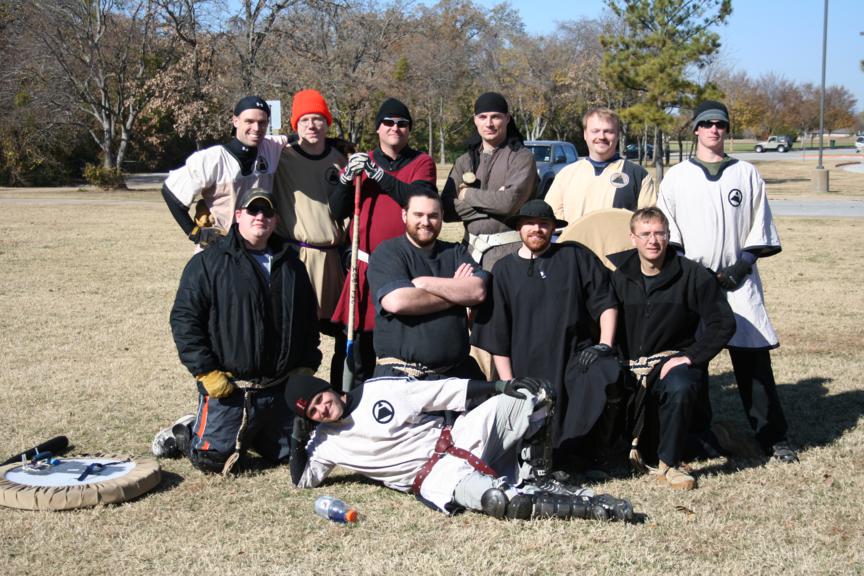 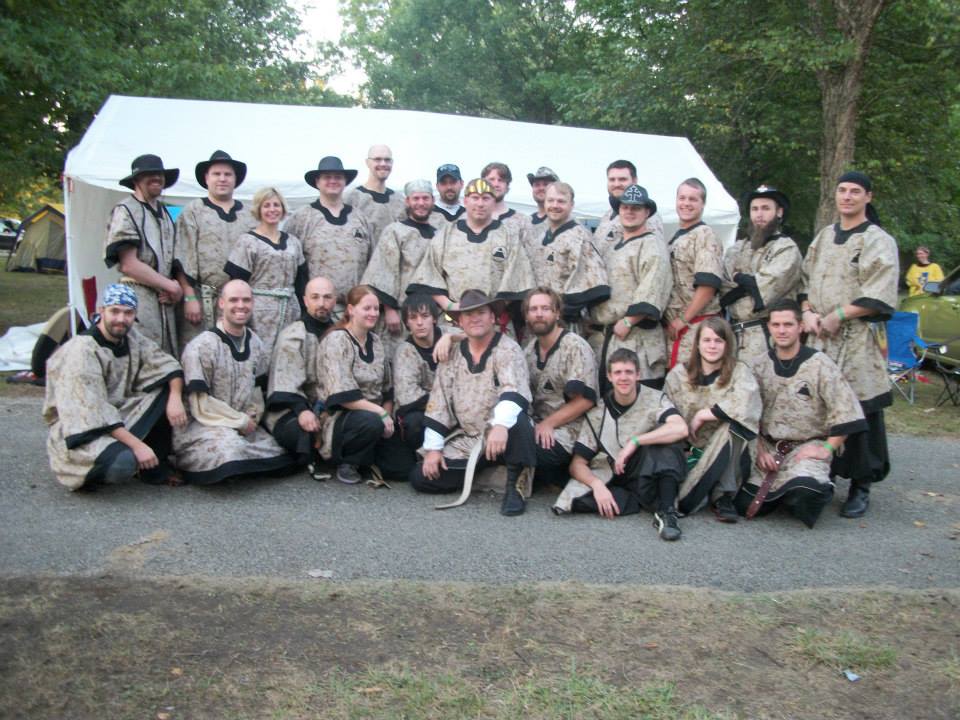 Keep on the Borderlands 2013 Victors

None! He would like to be a fighting knight / warlord one day, but improvement is a life-long pursuit, not a finite goal.

WereBear loves this weapon combo for quests and battlegames. The idea is to run around throwing your javelin into casters and then switch to down-dagger/fishing-pole when melee hits.