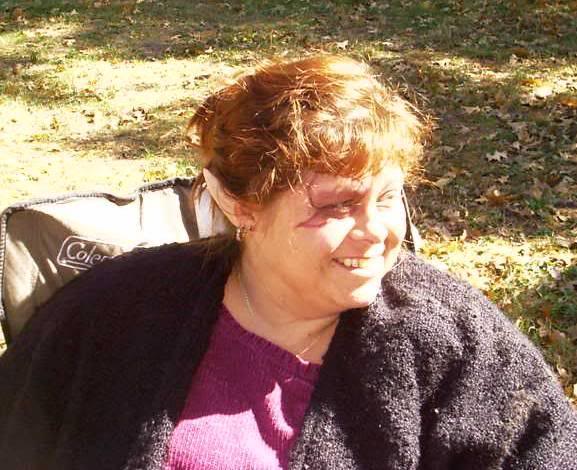 "If you give selflessly, the rewards are GREAT, The paychecks are not monetary, but worth far more than any penny you will ever receive, and The Memories are Priceless!!!!!", Baroness Fey Anya to her MaA Elliot, June 4th 2010

I was wandering through the woods one day, to find a Pagan Picnic in 2007 and oh gawd, the weirdos to see.... this wee lil Fey just couldn't believe her eyes... "WOW, THEY ARE AS WEIRD AS I", could this be my new family???? Please let them accept someone so kooky as me...."