”For those who wander are not always lost” 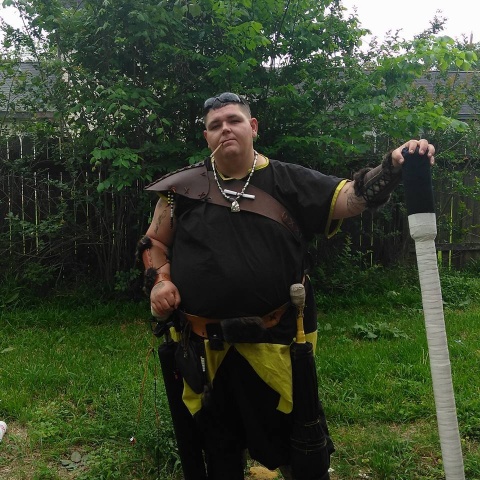 Thorfin was born of an average family, in which he lived in peace until the age of 11 years of age when he maimed somebody during a fight that had gotten out of control. Feared by everyone he once loved, He was forced to leave Benrum. Now haunted by the memories of the past, he works tracking people in hopes of finding his true path. While searching for a person he was contracted to find he found himself smack dab in The Duchy of BloodWyrm Haven Part of the Kingdom of the Wetlands, where after spending many months fighting for BloodWyrm he decided to join House Wulfen where he gained much respect from the pack they deemed him Wolf Lord Dark Harbor where he currently resides. But before coming to his new home in the Northern Lights Kingdom, he traveled to Nod Rama, Morohaven, Twilight Moons, and the Forsaken Hollow all of the Kingdom of Neverwinter. Where he had met a bunch of extraordinary warriors and friends. After moving to Dark Harbor his courage, knowledge, and dedication was noticed by the local Black Company and was then introduced to Lady Aletta Stronghorse where she offer him and he accepted to be her Man at Arms. After much time had passed he noticed a lack in leadership with Black Company and joined the ranks with his new brother of The Wolf Pack. And was noticed by a Saracen Knight that goes by Sir Gaelin who offered to him a Squirehood in which he happily accepted. Now he stands as Regent of Shrouding Mist during the great Covid-19 Plague. 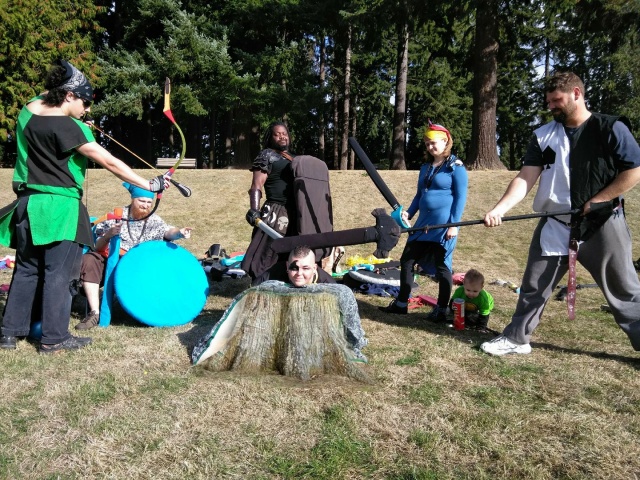