Lord Soulless Rose, of Soul's Crossing under the kingdom of Winter's Edge

”OH MY GOD I JUST BROKE A FRICKEN NAIL! ” 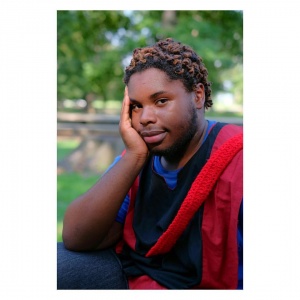 Soulless Rose,originally Crimson Rose,started Amtgard on September 27,2015. At age 16 he wandered into Overton park with his mother and his siblings,and from there Soulless left his mundane world and began becoming a regular at Soul's Crossing.Soulless was originally hooked into Amtgard,by the concept of magic,choosing to stay because it reminded him of Warcraft in the real world.He's known mainly for his proficiency in caster classes,choosing to make wizard the first class he ever played.He roleplays a vampire ,that is often challenged by others, that wish to prove their superiority.He's a firm believer in helping those around him regardless of where they come from. His core values include:Honesty,loyalty,and respect.