A Barony in the [Kingdom]] of Tal Dagore located in Rolla, Missouri 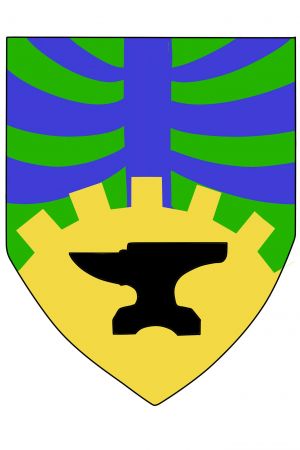 Nestled between what was once Western Gate and the Knoblands is a land of many rivers. The ground

for mills, foundries, and forges. Here is where the dedicated people of Seven Rivers Forge call home.

Founded in July 2015 by a former member of Stonewood Dale

We are located in Rolla Missouri, right between St. Louis and Springfield Missouri. We meet Sundays at

2pm at Ber Juan Park near The Centre, on a hill just south of the tennis courts. We can be contacted at